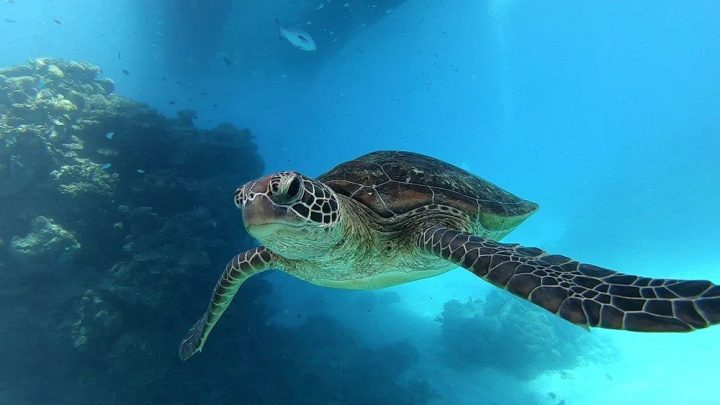 Amilla Maldives Resort and Residences has teamed up with the Olive Ridley Project for the monitoring and conservation of local turtles. According to the resort’s latest research, there are nine individual turtles that visit Amilla Maldives to feed regularly, and three that nest on the island.

Amilla’s Marine Biologist, Zoe Cox, has been submitting turtle IDs and nesting data from the island resort to Olive Ridley Project. She creates turtle IDs by taking pictures of each side of a turtle’s face when she spots them on the resort’s house reef or nesting. The pattern on the side of a turtle’s face is unique to each individual. She has been working alongside them ever since the project started in the Maldives in 2017. 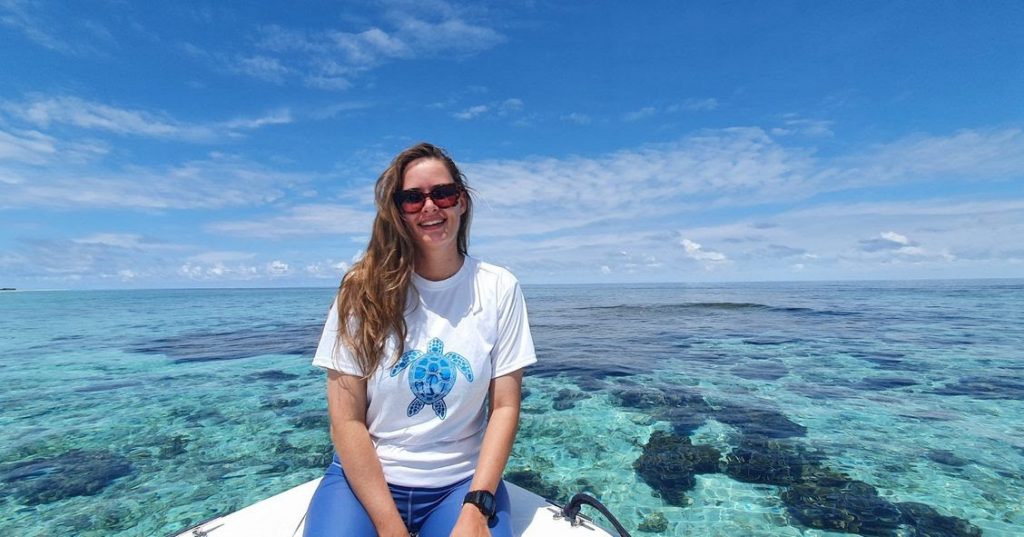 “It’s a great way to monitor populations, migrations, movement and turtle hotspots without physically tagging the turtles and harming them. It’s not even necessary to be a marine biologist to use this simple ‘turtle ID’ method, you just need a camera,” says Zoe.

Located within the Baa Atoll UNESCO World Biosphere Reserve, the waters surrounding Amilla are popular spots for turtles to feed, play and nest. However, as Olive Ridley Project did not have a marine biologist based in the area, Amilla Maldives decided to fill the gap by partnering with them. Now with an Olive Ridley Marine Biologist resident on the island, even more work can be done for the conservation of turtles.

Amilla Maldives is also raising awareness of turtle poaching in the area, while aiming to educate people on why it is harmful to the ecosystem as well as the economy. Earlier this year, Amilla Maldives celebrated World Turtle Day by offering guests the chance to sponsor Amilla’s local turtles or choose names for them. Additionally, a special turtle excursion was held with all proceeds being donated to the Olive Ridley Project. 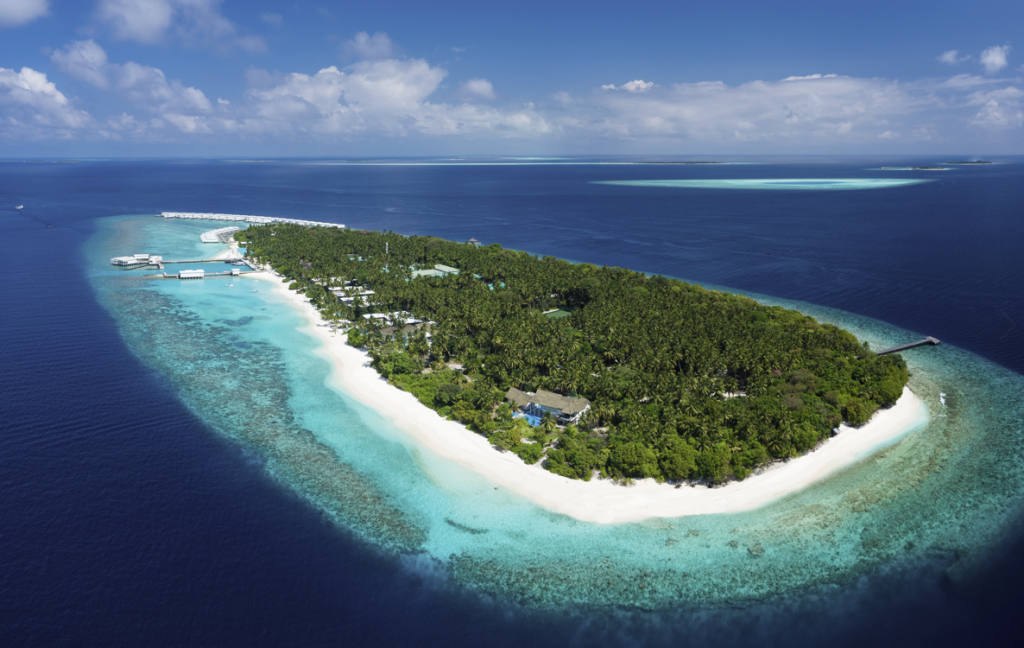 “Some species of turtle, such as Green Turtles, graze on seagrass, which is vital for removing carbon from the atmosphere. Grazed seagrass has higher metabolic carbon capture than ungrazed areas. Some species eat sponge and algae growing on the coral reef, which prevents them from out-competing the coral. And some turtles eat jellyfish, which helps keep their population in check. Their nesting also provides nutrients to the beaches in the form of eggshells and undeveloped eggs,” explained Zoe. 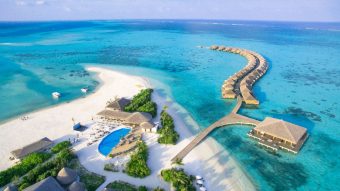 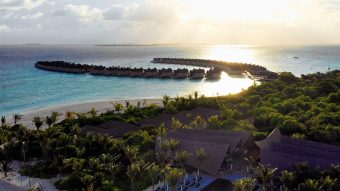 Million-Pound Island Buyout: Own a Slice of Paradise for Three Nights

Fancy buying an island for a few nights for all your family and friends to enjoy a private tropical adventure playground? Well, now you can. For a million pounds for three nights, the entire five-star resort Mövenpick Resort Kuredhivaru Maldives is available for rent providing exclusive use of all its stellar facilities. Kuredhivaru is a […] 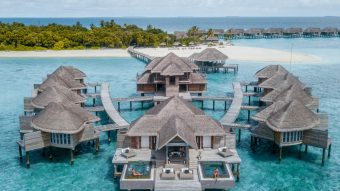