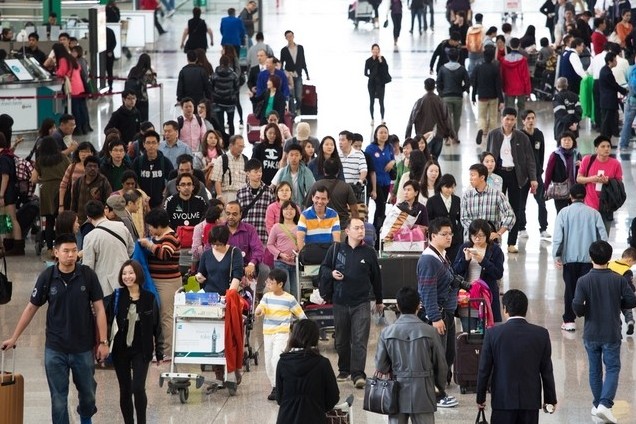 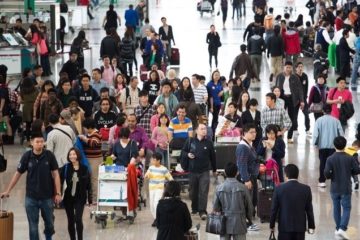 Shorter flights and shorter stays – travellers from Asia Pacific are favouring getaways closer to home and within the Asia Pacific region compared with holidays that require long international flights, according to Visa’s Global Travel Intentions Study 2015.

The study found similar patterns among their global peers, with an overall decline in the number of travellers choosing to take long-haul flights (9 hours or more) in favour of short-haul flights (4 hours or less). 23 percent of respondents reported taking long flights on their most recent trip, down from 29 percent in 2013, while the number of respondents who reported taking shorter flights on their most recent trip rose slightly to 46 percent from 43 percent in 2013.

The study also shows that, despite being some of the most frequent travellers globally, Asia Pacific respondents are likely to spend the least number of days at a destination.

For shorter trips and holidays, travellers from Asia Pacific lead globally with 32 percent staying three to four nights and 11 percent staying only one to two nights, suggesting a strong preference for short trips close to home.

In terms of accommodation, in Asia Pacific, hotels and resorts (82 percent) are by far the most popular holiday stay choice, followed by hostels/guest houses/chalets/B&Bs (18 percent) and staying at boutiques hotels and staying with friends and relatives, both 12 percent.

The top three most popular reasons given for embarking on international leisure travel by Asia Pacific travellers in the study was “bonding” with loved ones (51 percent), “to
experience cultures” (40 percent) and “indulge” in good food, shopping, spa treatments and other pleasures/ entertainment (37 percent).

The Visa Global Travel Intentions Study (Study or Survey) 2015 was commissioned by Visa and conducted by Millward Brown, with 13,603 travellers (Have either travelled in the past 24 months or intend to travel in the next 24 months for business/leisure, non-domestic travel only), aged 18 years and above across 25 countries and markets in January and February 2015. 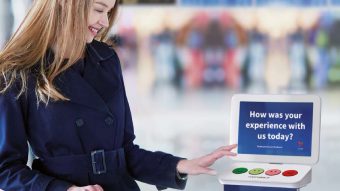 As part of the company’s rollout of events for 2021, Perspective Pvt Ltd is hosting a live special with IDeaS. Covering the topic of ‘Post-Pandemic Revenue Management Strategies for Maldives Resorts’, Hotelier Maldives, in association with IDeaS will be hosting a live webinar on 21st April 2021, 14:00 Maldives time. The webinar will cover; The […] 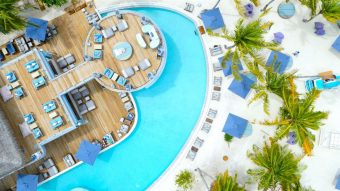 Three Islands You Can Take Over in the Maldives