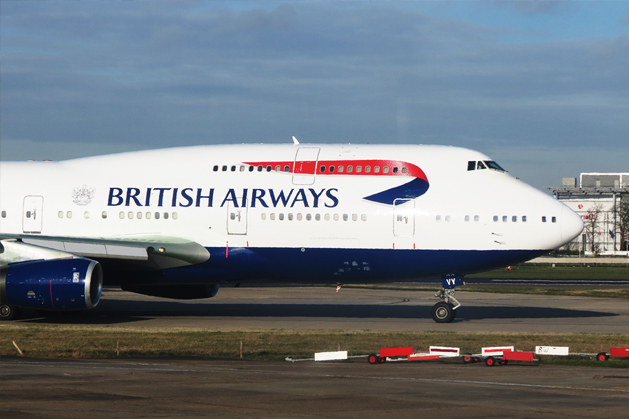 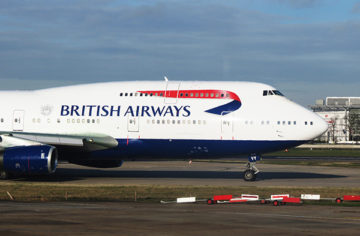 According to Voyages Maldives, the General Sales Agent of British Airways, flights from London and Colombo to Male’ will cease operations on March 29, 2015.

However, flights to the Maldives will resume in November for the winter holiday period, said Mohamed Nashath, Airline Ticket Reservation Manager at Voyages Maldives.

There are currently three British Airways flights a week to the Maldives.

Once British Airways ends its flights, only Sri Lankan Airlines will offer direct flights from London to Colombo.

British Airways announced the decision to end flights to Sri Lanka in September 2014.

“The decision to suspend flights between Colombo and London has been a difficult one to make. We constantly assess all our global routes and take appropriate steps, as needed. The Colombo route is not making a profitable contribution to our business and we are unable to sustain it,” a spokesperson for British Airways explained at the time.

“British Airways will continue flying between London Gatwick and Male. However, the service will be operational only during the winter… to cater to the high leisure travel demand.” 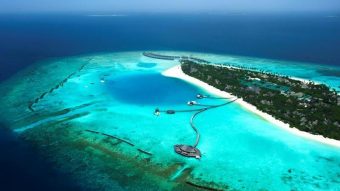 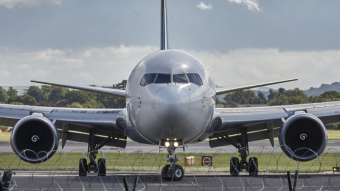 2017 another strong year for airlines – IATA

2017 is going to be another strong year for airline profits, the International Air Transport Association (IATA) has announced on their website. The association has forecasted an industrywide net profit of 29.8 billion USD and a total revenue of 736 billion USD. “Airlines continue to deliver strong results. Even though conditions in 2017 will be […] 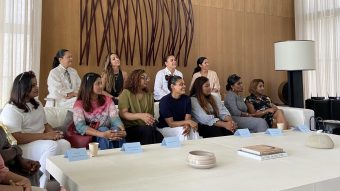 The Ritz-Carlton Maldives has successfully concluded the first edition of Leading Ladies with guest Chef Tala Bashmi joined by the women of hospitality industry in the Maldives. Further in attendance were the Director of Marketing Arianna Calcaterra, Director of Human Resources Deanne Garling and Marketing Manager Cana and Resort Manager Julianna for Ritz-Carlton Maldives. Panelists […]