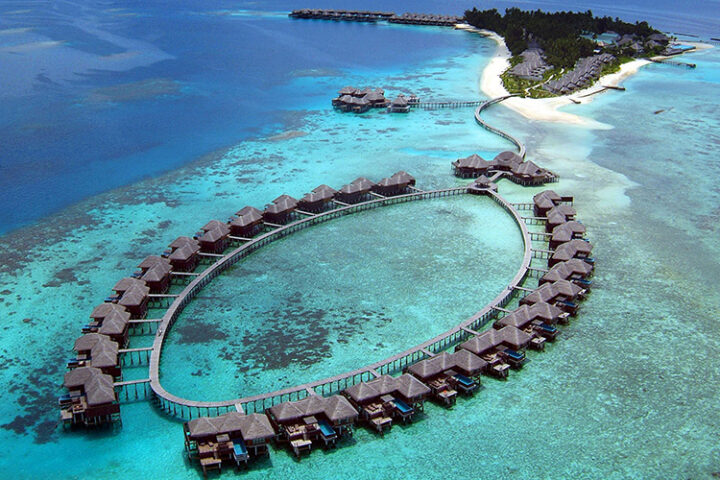 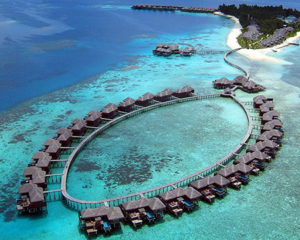 Coco Collection, in partnership with the Maldives Photographers Association, has announced an extension to the submission deadline for the brand’s current photo competition ‘Children of the Sea’. The competition was announced in light of  Coco Collection’s new brand magazine, that is to be unveiled on July 26th.

The new deadline is now June 30th 2015. The competition is open to Maldivian residents aged 18 years and above. The rules state that candidates must not be part of the Sunland group. Interested candidates are required to send in their photo entries to the Coco Collection Facebook page or to pr@cococollection.com by the 30th of June.

Senior Marketing Executive Lulu Aishath said “Candidates should use the following hashtags when posting the photos on social media: “#CocoCollection #PreLaunch #CocoMagazine and #ChildrenoftheSea.” She also said, “We would also like to encourage participants to be creative when submitting photos under the title ‘Children of the Sea’ and to interpret the theme in their own way. We want entries to reflect the idea that as Maldivians, the sea affects all aspects of our lives. ”

Each candidate is allowed a maximum of ten previously unpublished photos. The rules also state that photos should be of high resolution with a minimum 300 dpi and 3500 pixels in long edge, with minimum editing. 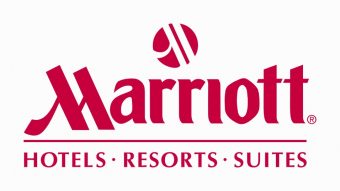 Following the unexpected passing of former CEO Arne Sorenson last week, Marriott announces the appointment of a new chief executive officer and president on 23rd February. Anthony “Tony” Capuano, 55, who was previously Marriot’s Group President of Global Development, Design and Operations, joins the Board of Directors and is titled the CEO of Marriott International. […] 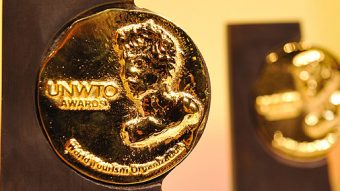 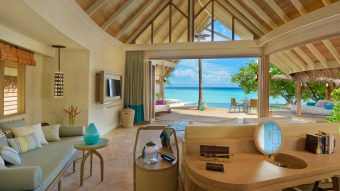 Milaidhoo Island Maldives has set a new standard for romantic gestures: it will name a star after its honeymooning guests as part of the ‘Perfect Honeymoon’ package.  The honeymooning couple will have a star in the night skies named after them and take home a naming certificate of registration and star chart so they can […]