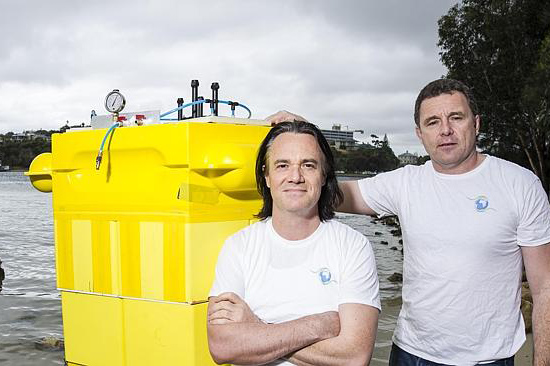 Commercial wave energy operation to be established in the Maldives 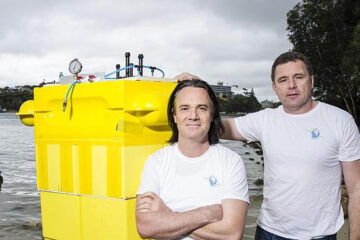 Australian firm Stonehenge Metals has revealed their plans to establish a commercial wave energy operation in the Maldives, to be located off the coast of H.Dh Hanimaadhoo. The Managing Director of Stonehenge Metals Bruce Lane stated that they would be working with a small Maldivian company called Clean Energy Maldives.

Stonehenge Metals has previously tested its Protean Wave Energy Converter used to generated power from the kinetic energy of waves at Perth’s Coogee Beach, according to The Australian.

The converter differs from other wave energy technology as it consists of a series of small floating buoys. The number of buoys can be increased or decreased depending on power generation needs.

The buoys are tethered to a weight on the sea floor as well as a floating counterweight that causes a series of pulleys to move and generate compressed air. This air is converted to power, either on or offshore.

According to their website, the Protean Wave Energy Converter is aimed at producing clean energy and water – simultaneously or interchangeably – for island and coastal communities and industries.

Bruce Lane said that Stonehenge is one of the first companies in the world to deploy an energy wave farm to generate power. He said: “We haven’t decided exactly how big the wave energy farm will be yet as work will start in 2016 after we have completed a feasibility study.”

He also stated that while he was unsure about the number of jobs this would help create for locals, the company was very interested in helping out the local community.

He also said that if the Protean wave farm supplied 20 per cent of the island’s total power needs, then it would generate more than 1 million kWh of power a year.

About 20 per cent of residences and business on the island have submitted expressions of interest to sign up for the program so far. 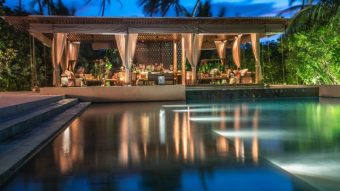 Park Hyatt Maldives Hadahaa is set to celebrate Christmas and New Year with a host of activities for its guests. On Christmas Eve, the evening will commence with a Christmas cocktail party, followed by a delectable five-course Christmas dinner. Highlights include pan fried foie gras and cinnamon crumble, confit of turkey terrine, seafood symphony with […] 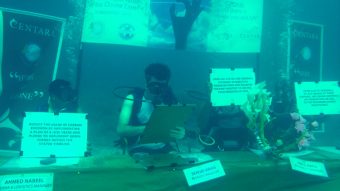 Centara Grand Island Resort hosted an impressive underwater ceremony on Wednesday, to mark the signing of a new resolution to reduce carbon emissions 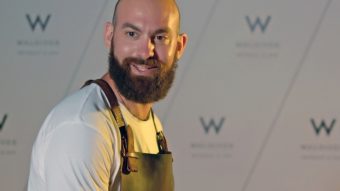 Dave Pynt, the owner and Head Chef of Burnt Ends, is returning to W Maldives to host ‘Foodie’s Paradise’, a series of exclusive culinary events.