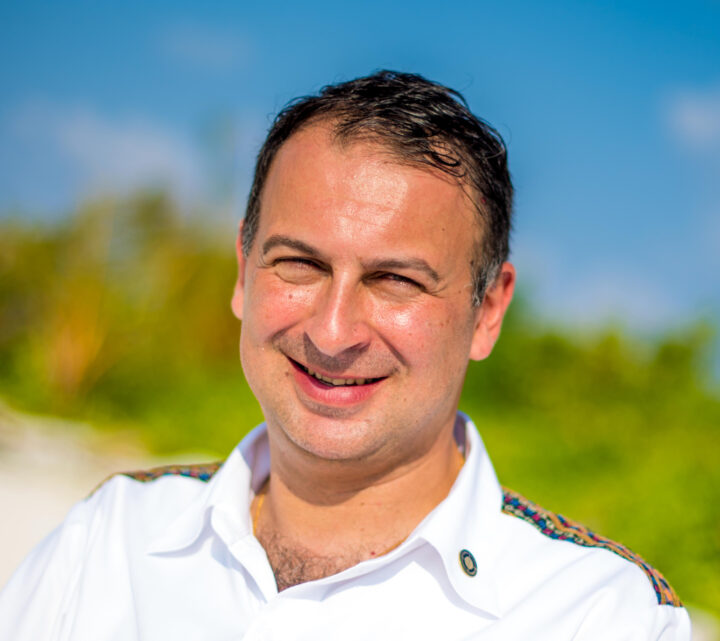 Conrad Maldives Ranagali Island has appointed Stefano A. Ruzza as the new General Manager. Ruzza would be responsible for overseeing management, operations and business development to continue positioning the property as one of the leading luxury resorts, and brand of choice for travellers to the Maldives.

Ruzza is known for his dynamic, personalised and creative approach, the resort said. It described Ruzza’s leadership style as consultative, strategic and focused. With these qualities Ruzza is well placed to oversee the award-winning resort’s 12 restaurants and bars, 150 villas and suites, two spas, two islands and over 500 team members which make up this pioneering operation, it added.

Originally from Switzerland, Ruzza holds more than 20 years of international hospitality experience with over 17 of these within Asia. His career has taken him to countries such as India, Malaysia, Thailand, the Philippines, Sri Lanka, South Korea, Singapore and Vietnam. 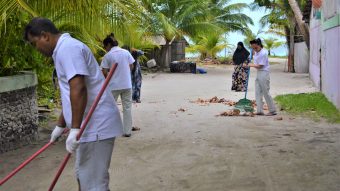 A team from Centara Grand Island Resort and Spa Maldives carries out a cleaning event in Mandhoo Island of Alifu Dhaalu Atoll. The cleaning programme, held under the banner ‘Environmental Trip to Local Island’, was conducted as part of its Corporate Social Responsibility and Green Activities programme. “We at Centara Grand believe it is our […] 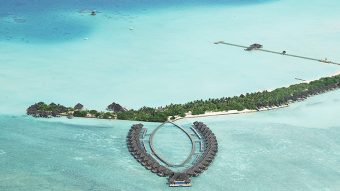 Taj Exotica Resort & Spa has announced the appointment of their new general manager, Vishal Singh. Vishal has been working in the Taj Group since 1993, and was previously the general manager at Vivanta by Taj, Coral Reef, Maldives. 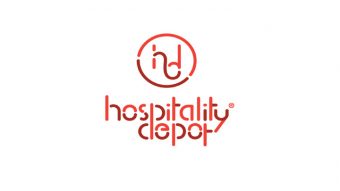 Suppliers You Should Know: Hospitality Depot

For this Suppliers You Should Know: Kitchen Supplies edition, we’re shining the spotlight on Hospitality Depot – offering various products to outfit hotels and restaurants with quality products from reputable manufacturers and suppliers. Have you introduced any new products? We have introduced Vegware – fully compostable disposables. What makes your products stand out from the […]