Dining with the Stars: 8th Edition 2023 at Diamonds Resorts

Planhotel Hospitality Group and Jeunes Restaurateurs d’Europe (JRE) Dining with the Stars: 8th Edition 2023 at Diamonds Resorts. From December 2022 to April 2023, the gastronomic experience will feature the culinary talents of different JRE chefs, many of whom have Michelin stars.

During the experience, JRE chefs will share their skills, recipes, and passion with the guests at both the Diamonds resorts; Diamonds Athuruga and Diamonds Thudufushi. Every week, Planhotel will host a new young talent at the resorts who will be preparing signature dishes, teaching cooking classes, hosting gala dinners, and creating menus that will excite even the most discerning guests.

Chefs from various corners of the world including Germany, Slovenia, Netherlands, Spain, Italy, France, Croatia, and more will be taking part in the 8th Edition of Dining with the Stars. From 26th December 2022 to 9th January 2023, Chef Oliver Röder will kick start the experience, followed by several other culinary talents. 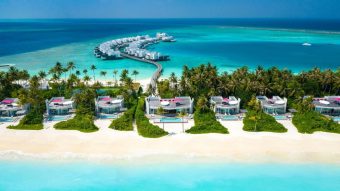 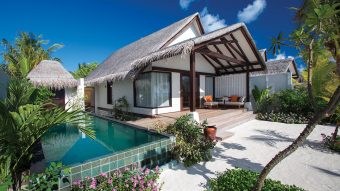 OZEN by Atmosphere due to open in July

Atmosphere Hotels & Resorts’ new property in the Maldives, ‘OZEN by Atmosphere at Maadhoo,’ will open for business on 15 July, the hospitality group has announced. 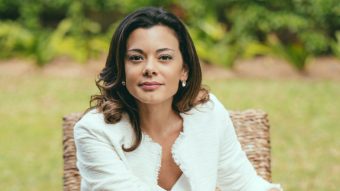 Dolores Semeraro, digital marketing professional and coach, will be speaking at the upcoming GM Forum, scheduled to take place on 2nd April 2020. Covering the topic of social media, Dolores’ presentation will be titled; ‘2020: Global digital media outlook’ and will highlight how today’s digital technologies are redefining the way tourism and hospitality should reconnect with […]