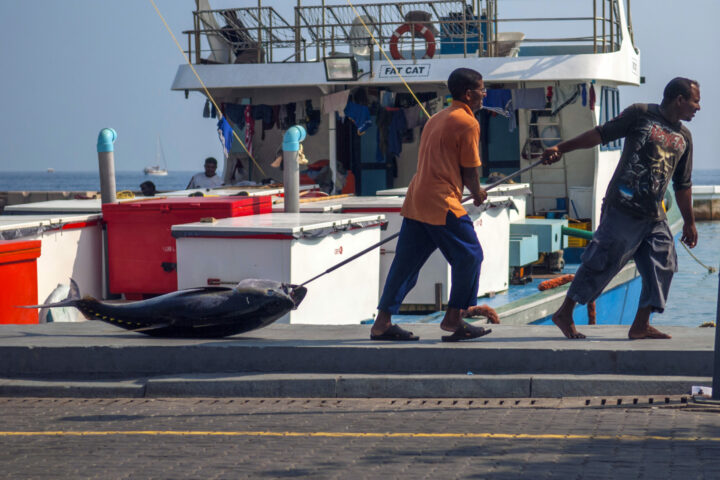 Total tourist arrivals in July climbed in both monthly and annual terms by 28 percent and 4 percent respectively, totalling 104,517, notes the Maldives Monetary Authority’s Monthly Economic Review. The annual growth in arrivals was spurred by an increase in tourist arrivals from Europe, South Asia and the Middle East, despite a decline in Chinese tourists.

July also saw a decline of 3 percent in annual terms in bednights, largely due to a fall in average stay from 5.7 to 5.2 days. Partly reflecting this, industry’s occupancy rate declined to 67 percent in July from 68 percent in the same month last year.

In spite of a decline in fish exports, domestic exports (f.o.b, excluding re-exports) saw an annual increase of 2 percent due to growth in other exports in July. Moreover, total imports (c.i.f) witnessed a significant decline of 14 percent, due to a fall in the value of imports of petroleum products.

The inflation rate decelerated to 1.7 percent at the end of July from 1.8 percent in June, owing to a fall in food prices.

Mirroring the movements of the US dollar, the bilateral exchange rates of the rufiyaa appreciated in annual terms against the Singapore dollar, the Indian rupee, the Sri Lankan rupee, the Sterling Pound and the euro in July. 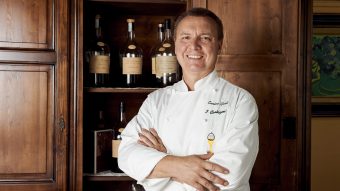 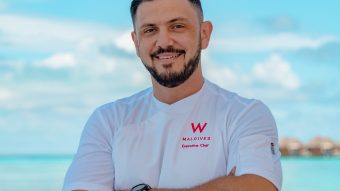 W Maldives appoints Chef Mohammed Issa Ali as their new Executive Chef. Chef MO, the Jordanian born professional chef started his career at Dukes as an Executive Sous Chef in 2016 and was promoted to Executive Chef at the young age of 33.  He has since led several kitchens all over the United Arab Emirates […] 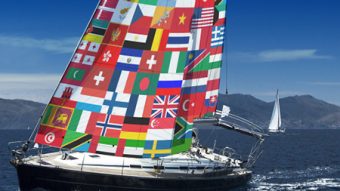