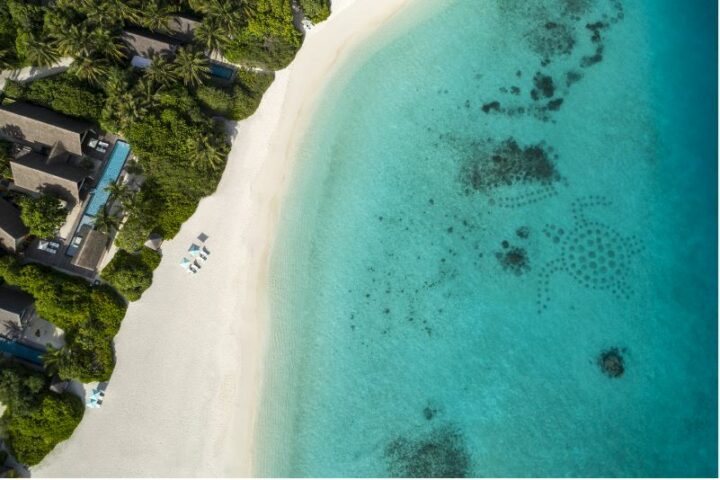 Four Seasons Boosts Hiring in 2021 as it Reopens Hotels: GlobalData

Four Seasons Hotels and Resorts has been ramping up hires in 2021, with new job postings doubling from 431 in February 2021 to 889 in March 2021. The Canada-based company is hiring several senior-level personnel and support staff across its 119 hotels and forty-four private residences, finds GlobalData, a leading data and analytics company.

The company listed around 4,000 jobs between January 2021–June 2021 (till June 14), which is more than what it posted in 2020. Hiring is concentrated in the US and Canada, with an increase of forty-seven per cent and twenty-five per cent in job postings, respectively, till June 2021, when compared to January and December 2020. Hiring in Asia-Pacific (APAC) countries, such as Thailand, Japan, and South Korea, has also increased in 2021 compared to 2020. Additionally, job postings are prominent in countries such as Costa Rica, Seychelles, Anguilla, Brazil, and Italy.

Ajay Thalluri, Business Fundamentals Analyst at GlobalData, says: “Four Seasons’ hiring can be attributed to the reopening of its hotels globally, after a year of lockdown-induced travel restrictions. Additionally, the company is hiring for pre-opening teams for its hotels. The company resumed bookings, offering travel itineraries starting October 2021 till December 2022. Increased hiring in select countries can also be due to a high percentage of the population receiving a COVID-19 vaccination, besides likability of travel destinations.” Thalluri says that the company could look at more hires in the upcoming months to meet its pre-opening team requirements

Operational-level jobs are in high demand, especially for cooks, followed by operational managers and cleaning workers. Four Seasons is providing a $1,000 signing bonus for jobs such as servers, housekeeping staff, stewards, and valet attendants. The company is also staffing hotel residences and owned residences for assisting and conducting orientation for new unit owners and the handling of condominium day-to-day issues to ensure smooth operation. 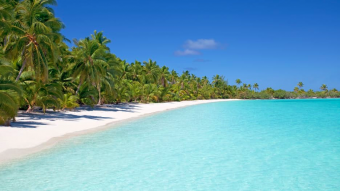 Tourism During December 2016, total tourist arrivals increased by 14% in monthly terms while it remained largely unchanged in annual terms, and totalled 119,530. Arrivals from the European markets, especially from the United Kingdom and Germany, registered a decline in annual terms during the review month, which was oﬀ set by a growth in arrivals […] 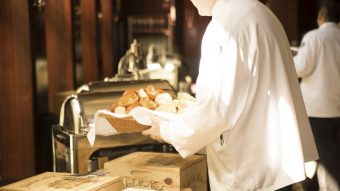 Ministry of Tourism revises the ratio of staff facilities developed

The Ministry of Tourism has revised the ratio of staff facilities to be developed in tourist resorts to 1:1.5. In a circular issued Wednesday, the Tourism Ministry informed that the ratio was revised from 1:2.1 to maintain a minimum of 1:1.5, which is the total number of staff at a tourist resort calculated at 1.5 […] 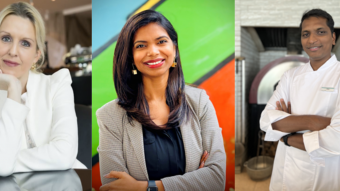