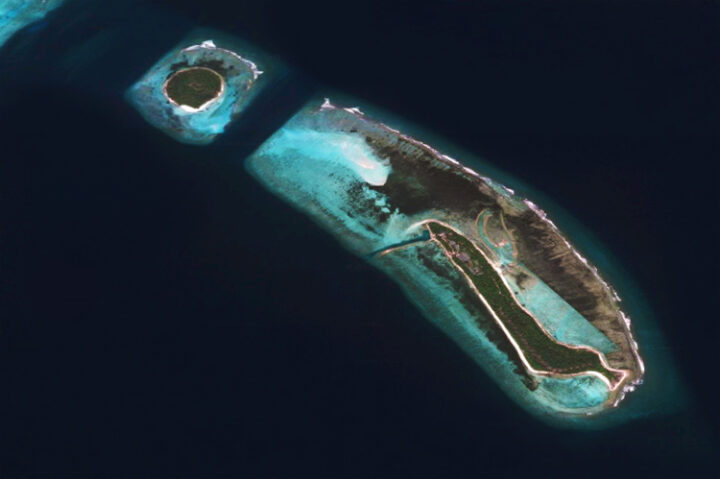 Gaaf Alif Mahaddhoo Island to be sold by JLL, announces Bank of Maldives 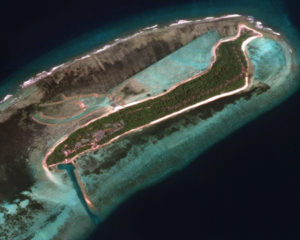 Bank of Maldives Limited (BML) has announced that it is putting Mahaddhoo Island in Gaaf Alif Atoll up for sale.

The island has been handed over to the famous Jones Langes LaSelle Incorporated (JLL), who will decide on the sale of the island.

Mahaddhoo Island is already under construction to be developed into a resort, and so far 10% of the work has been completed, according to the latest news released by JLL. This new resort is set to build a total of 88 villas on the island. Mahaddhoo is only a 20 minute boat ride away from the Kooddoo Airport.

BML will release the Quantity Survey Report, Condition Report and Market Study Report on the island for the parties interested in buying the island.

JLL is a financial and professional services firm that specialises in commercial real estate services and investment management. The company was recently announced 2015’s World’s Most Ethical Company by The Ethisphere Institute. Not unfamiliar with the Maldivian islands, the sale of Konotta Island Resort to the Hawaii based Outrigger Enterprises Group last year marked the company’s sixth transaction in the Maldives, since 2012. 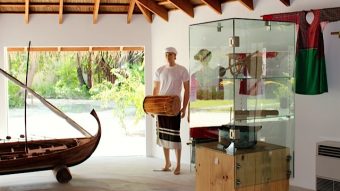 Meeru Island Resort & Spa has opened The meerumuseum on 3rd October. The resort’s staffs and guests attended the museum’s opening ceremony and the traditional dhoni-shaped building houses exhibits from centuries and decades back from a time when the Maldivian islands were completely untouched by tourism. The meerumuseum portrays the way of life, how the early local Maldivians cooked, dressed, travelled and schooled, and also portray how the islanders were completely self-sufficient in all aspects of daily life. 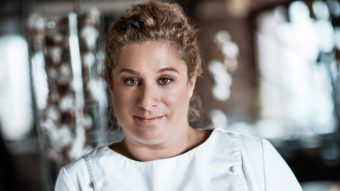 Ana Ros, winner of this year’s World’s Best Female Chef award, delivered a scintillating performance at Diamonds Thundufushi, where some 70 guests were treated to her six-course menu at the resort’s overwater restaurant. The gala dinner saw expectant guests listening intently as the star Slovenian chef explained the menu items in rapid Italian. The menu […] 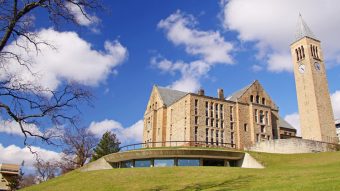