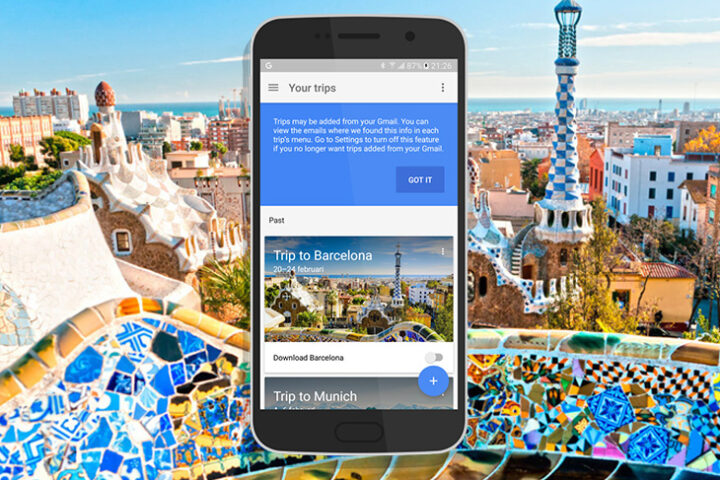 According to media reports, the tech giant’s travel app will be for both Android as well as iOS devices. The app can also be used to draw on travel information such as tickets and travel reminders from Gmail accounts. It will also provide access to past travel itineraries offline.

Google has not announced when the app will be available to the public for download.

The application is now being tested and refined by members of the Google Local Guide’s Programme, which posted photos of the app on Android World on 29 April.

Unlike other apps that focus on functionality to have an entirely planned trip, Google Trips reportedly concentrates on ‘helping you discover a new destination while also helping you get there.’

With the emphasis on discovery over utility, the app is expected to be well-received by local travel planners.

A visitor survey conducted by the tourism ministry in 2015 found that more than half of tourists visiting the Maldives book their holiday through the internet.

The survey also found that 26 percent of international visitors sought pre-arrival information about the Maldives from the internet. One out of three visitors also referred to TripAdvisor for advice and travel planning. 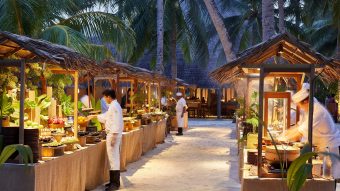 Gili Lankanfushi, Maldives has launched a new plant-based menu and Gili Garden dining experience. Led by Executive Chef Harinath Govindaraj, the new menu is a celebration of the organic produce grown in the resort’s organic Gili Garden, where guests can now experience a full Chef’s Table tasting experience. Chef Hari has been an instrumental member […] 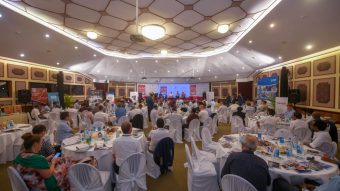 Registration for the Hotelier Maldives GM Forum 2020 is now open as Perspective Pvt Ltd—the publisher of Hotelier Maldives—prepares for the event to be held at Crossroads Maldives on 2nd April 2020. The GM Forum, an annual gathering of general managers and hospitality industry stakeholders, consists of keynote speeches from industry leaders and interactive panel […] 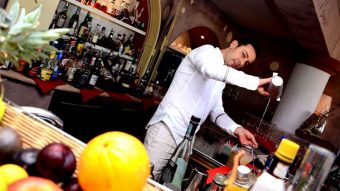