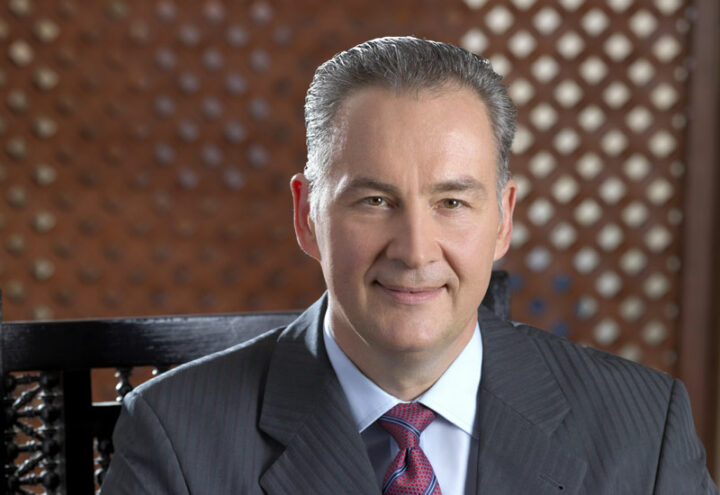 Heinrich Morio has been appointed Managing Director of Soneva Resorts and Residences – Maldives. Morio will be responsible for overseeing the company’s flagship resort, Soneva Fushi, its luxury yacht, ‘Soneva in Aqua’ and the new property under development, Soneva Jani. Morio will assume his duties in July.

“We are very excited to have Heinrich on board with us. He has impressive hospitality experience in iconic properties around the world and we look forward to leveraging his expertise to further enhance Soneva’s service offering. He will work closely with Olivia as we ramp up to open Soneva Jani by October 2016,” said Sonu Shivdasani, Founder and CEO of Soneva Resorts.

Soneva owns and operates Soneva Fushi in the Maldives and Soneva Kiri in Thailand, and a luxury property, Soneva Jani, under development in Noonu Atoll. The new resort is being built on a large island surrounded by four smaller islands in the middle of a sprawling five kilometer lagoon. Soneva Jani comprises of 24 over water villas and 32 island villas. Soneva also offers an ultra-luxurious yacht experience with its Soneva in Aqua which was launched in the Maldives in 2015. 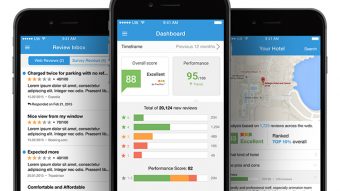 TrustYou Radar, a new application based tool for iOS and Android allows hoteliers to access all a hotel’s reviews at the same time. 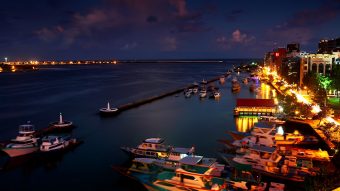 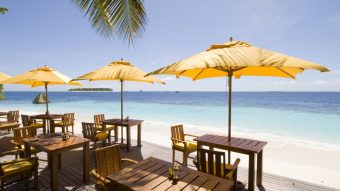 Hotel transactions in the Asia Pacific region is expected to increase 15% this year with a projected deal volume of US$8.5 billion.