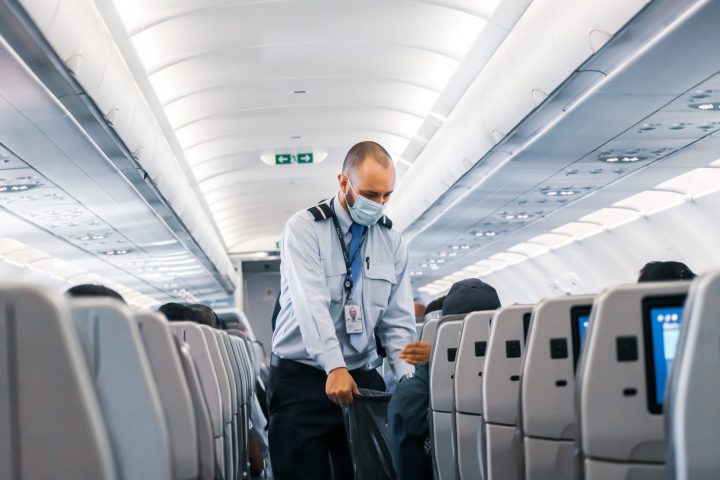 The latest figures from IATA show that demand for air travel in November 2021, measured in revenue passenger-kilometres (RPKs), was down 47 per cent compared to November 2019 and 48.9 per cent in October 2019, according to a report in TNA News.

International passenger demand in November was 60.5 per cent below November 2019, bettering the 64.8 per cent decline recorded in October.

Asia-Pacific airlines saw their November international traffic fall 89.5 per cent compared to November 2019. This was a slight improvement on the 92 per cent drop recorded in October 2021 versus October 2019. Capacity slumped 80 per cent and the load factor was down 37.8 percentage points to 42.2 per cent –the lowest observed.

European carriers’ November international traffic declined 43.7 per cent versus November 2019, much improved compared to the 49.4 per cent decline in October compared to October 2019. Capacity dropped 36.3 per cent and load factor fell 9.7 points to 74.3 per cent.

Middle Eastern airlines had a 54.4 per cent demand drop in November compared to November 2019, well up compared to the 60.9 per cent reduction in October, versus the same month in 2019. Capacity declined 45.5 per cent, and load factor slipped 11.9 points to 61.3 per cent.

North American carriers experienced a 44.8 per cent traffic drop in November versus the 2019 period, significantly improved over the 56.7 per cent drop in October compared to October 2019. Capacity dropped 35.6 per cent, and load factor fell 11.6 points to 69.6 per cent.

Latin American airlines saw a 47.2 per cent decrease in November traffic, compared to the same month in 2019, a rise over the 54.6 per cent decline in October compared to October 2019. November capacity fell 46.6 per cent and load factor dropped 0.9 points to 81.3 per cent, which was the highest load factor among the regions for the 14th consecutive month.

African airlines’ traffic fell 56.8 per cent in November versus two years’ ago, improved over the 59.8 per cent decline in October compared to October 2019. November capacity was down 49.6 per cent and load factor declined 10.1 percentage points to 60.3 per cent.

Australia remained at the bottom of the domestic RPK chart for the fifth consecutive month with RPKs 71.6 per cent below 2019, though this advanced from a 78.5 per cent deterioration in October, due to the reopening of some internal borders.

Willie Walsh, IATA’s Director General, told TNA: “Unfortunately, governments over-reacted to the emergence of the Omicron variant at the close of the month and resorted to the tried-and-failed methods of border closures, excessive testing of travellers and quarantine to slow the spread. If the experience of the last 22 months has shown anything, it is that there is little to no correlation between the introduction of travel restrictions and preventing transmission of the virus across borders. And these measures place a heavy burden on lives and livelihoods. If experience is the best teacher, let us hope that governments pay more attention as we begin the New Year.”

Photo by Lukas Souza on Unsplash 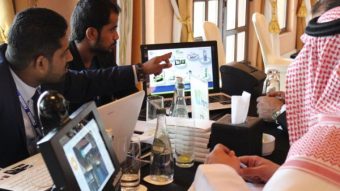 The Hotel Technology Summit, due to take place from the 22nd to 23rd November this year, is set to be held at Sofitel Dubai The Palm Resort and Spa. 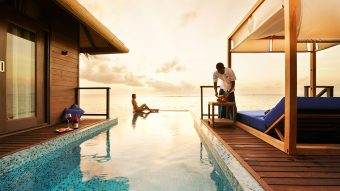 Coco Collection is delighted to celebrate the re-vamp of the corporate websites by revealing an online contest to win a stay at the lavish Coco Bodu Hithi. 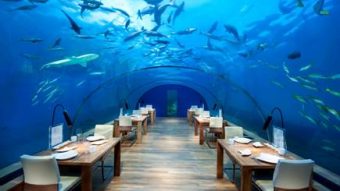