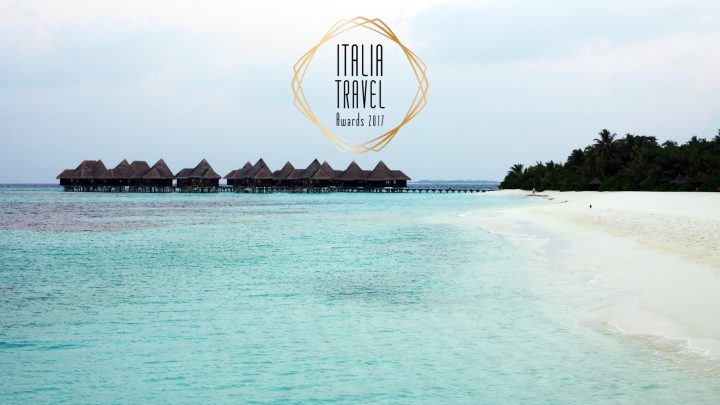 Maldives has been named the ‘Best Sea Destination’ at the Italia Travel awards 2017. Maldives was awarded the title, competing with Seychelles and Polynesia, at a special gala event held at the Roman Aquarium, Rome.

The annual Italia Travel Awards are held to celebrate the commitment and expertise in the Italian tourism sector and is considered as the Oscars of the travel industry in Italy.

Maldives won the award for the ‘Best Beach Destination’ at the Italia Travel Awards 2016, also competing with Seychelles and Polynesia. With a total of 15 categories and 43 awards, the main objective of the awards is to encourage and boost the professionalism and quality of the tourism industry.

Italy, being one of the main European source markets for the Maldives, has shown signs of recovery after a four-year decline. A total of 33,194 Italian tourists visited the Maldives from the January to March period this year, which is a 22% increment compared to the same period last year. Italian visitors accounted for 9.2% of tourist arrivals during the first three months of the year. 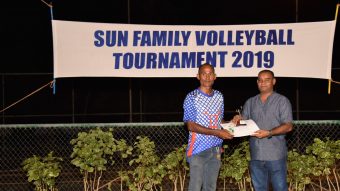 Aboobakuru Qasim (Aboo) is the determined HR manager at Sun Island Resort and Spa. Hotelier Maldives is glad to feature an interview of Aboo in this edition. Although we are a small island nation, we have numerous industries where opportunities are abundant to youth and experienced professionals. Hotelier Maldives: What do you believe attracted you […] 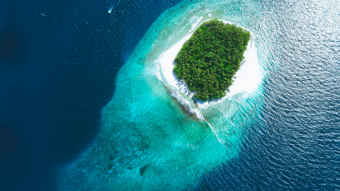 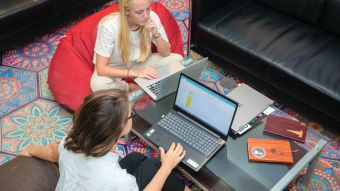 Crossroads Maldives has announced that it is set to open the Maldives first-ever co-working space at The Marina at CROSSROADS Maldives. Located just 15 minutes away from the capital city Malé and accessible all day long with regular ferry services, ‘Your SPACE’ at CROSSROADS Maldives would be the first of its kind in the country, […]