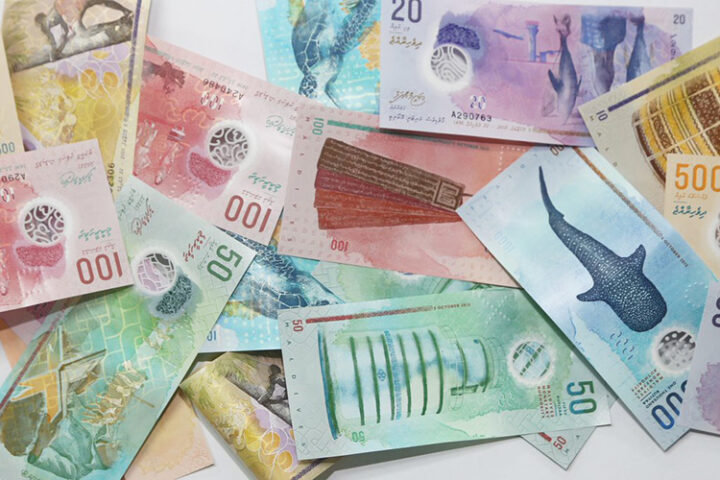 The Maldives Monetary Authority (MMA) unveiled its new banknote series at a special function held in Dharubaaruge on 1 November.

The new series, the third in the history of the Maldives, were dubbed “Ran Dhiafaheh” a reference to both the golden jubilee of Maldives’ independence and the year the notes were designed.

The water colour drawings of new notes were produced by Abdulla Nashaath, a young local artist, and featured various aspects of Maldivian life and culture.

Speaking at the ceremony, the Governor of the MMA, Dr. Azeema Adam outlined the need to release the new currency. “We have to ensure that our currency is safe from counterfeiting and inspires the trust of the people who use it,” she said. The only way to strengthen the security of banknotes was to “bring about changes to their design,” she said. She also stressed that the introduction of the new banknotes in December would not increase the number of notes in circulation.

Her address was followed by presentations on the history of currency in the Maldives and the new series of banknotes. The newer notes are made of polymer and contain several security features including transparent ‘windows’ with water-marks and numbers that light up in ultra violet light.

The chief guest of the function, the Minister of Finance Abdulla Jihad, addressed those gathered after the presentations. “I wish I’d been in the MMA until these notes came out,” he said wryly. He mentioned that currency is an important tangible aspect of the identity of a nation. He also highlighted the need for educated youth to become part of the country’s financial sector and observed that there was “a big opportunity” for the country to become a hub of Islamic finance.

After his speech commemorative certificates were presented by the MMA governor to the members of the advisory committee on the new currency notes. Then, Nashaath was presented an award for his services by the minister of finance.

The ceremony concluded with a special music video celebrating the new notes. 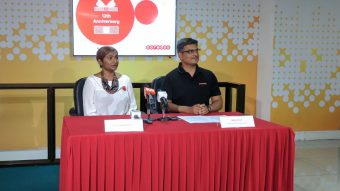 Telecom provider Ooredoo Maldives announces a successful second quarter of 2017, as it celebrates its 12th anniversary in the Maldives. “On 1st August 2005, an ambitious journey was started in the Maldives, with a simple but meaningful vision. Twelve years later, our business has reached new heights, but our vision remains the same – to […] 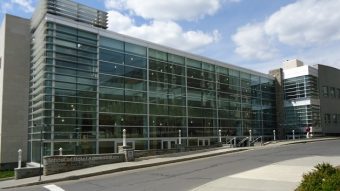 Acting on stated priorities and not stating priorities that cannot be backed up with action are key to effective management, concludes a report by Cornell.. 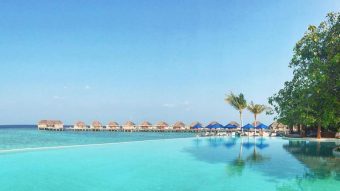