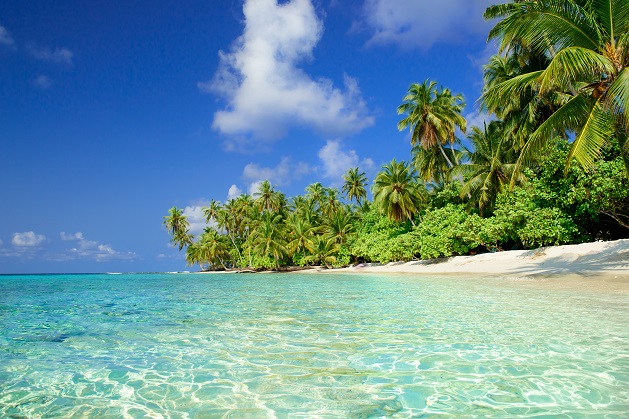 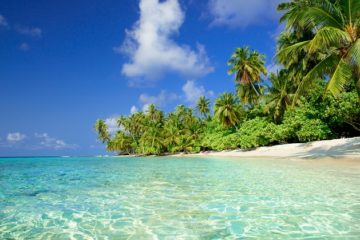 The Maldives has retained top spot in Kuoni’s best-selling holiday destinations for British travellers for 10 years in a row.

The Maldives was placed number one in the top 30 destinations listed in the UK-based travel company’s Worldwide Trends Report 2015, which was released on February 10.

“The marriage between Kuoni and the world’s top honeymoon destination is obviously one made in heaven – the Indian Ocean islands celebrate a decade of success by topping the Kuoni charts for a tenth year running,” reads the 35th annual report.

“Buoyed by the success of the sweeping the Indian Ocean beach resort, honeymoon destination, and dive destination gongs at the 2014 World Travel Awards, even new tourism taxes have failed to dent sales.”

Ahead of the Christmas and New Year period last year – the traditional high season of the Maldivian tourism industry – the Tourism Goods and Services Tax (T-GST) was hiked from 8% to 12% in November 2014.

The United Kingdom was the second largest source market within Europe in 2014 for tourist arrivals to the Maldives. A total of 88,704 British tourists visited the Maldives last year, registering a growth rate of 3.3% compared to the previous year.

The rest of the top ten consisted of Mauritius, Cuba, Antigua, Singapore and Barbados, respectively. The Maldives also remained the leading honeymoon destination for Kuoni customers, retaining the number one spot since 1999.

“The lure of a private-island beach escape still dominates the affections of newly-weds, and resorts in the Maldives have risen to the challenge with stylish accommodations, memorable romantic experiences and excellent all-inclusive dining options,” the report observed.

Kuoni, now in its 50th year of operating in the UK market, launched its first trends report in 1980. “The annual travel barometer maps the ups and downs of destinations around the world and their varying appeal for British holidaymakers,” Kuoni explained in a press statement.

Kuoni’s managing director, Derek Jones, meanwhile observed that January 2015 was one of the busiest holiday periods for the operator, attributing the growth to more visibility for the Kuoni brand due to bolder marketing.

“The Maldives has been our biggest selling destination for the past decade and we’ve continued to grow our presence in these Indian Ocean islands, with more resorts which are only bookable through Kuoni in the UK,” said Jones.  “The quality, style and service in the Maldives is market-leading so for honeymoons and special holidays there is nothing else like it. “

Established in Switzerland in 1906 by Alfred Kuoni, the tour operator currently offers tailor-made holidays to 88 destinations in a handpicked selection of the best hotels and tours.In partnership with nine leading independent travel agents with a first class reputation in their towns and cities, Kuoni sells holidays through a network of quality independent travel agents throughout the UK. 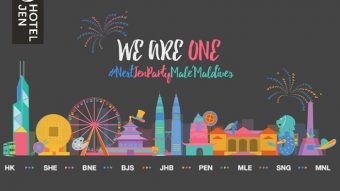 Hotel Jen, a mid-range lifestyle hotel chain and newest brand of the Shangri-La group, is hosting nine simultaneous parties in nine cities to celebrate her first birthday in style. 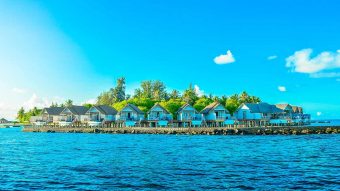 Offers with up to 53% off at Amaya Kuda Rah

Amaya Kuda Rah, located in South Ari Atoll, is offering special rates this summer with discounts of up to 53% off. The resort is offering guests a 53% off limited time offer, for bookings made before July 31. Bookings made under the special deal are non-refundable, according to the resort. This offer is for stays […] 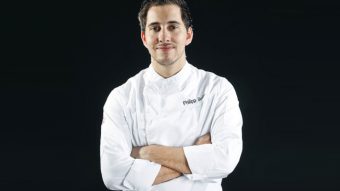