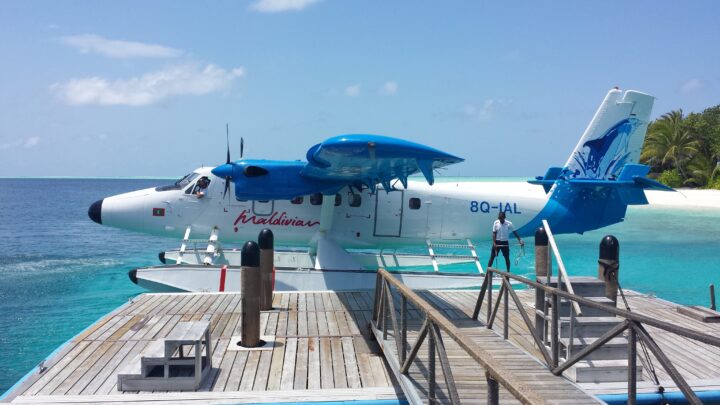 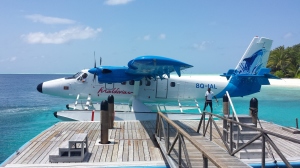 Having introduced seaplane flights just this year, Maldivian is the leading airline in domestic flights, and is striving to strengthen and excel the flying experience for all their customers. It has brought three other seaplanes this year spanning from April 2014 to 9 December and is planning to expand, with the possibility of increasing the fleet to a total of eight seaplanes by next year.

Imported from Canada, the latest plane brought in is to be used for domestic flights, to mainly transport tourists to resorts in Baa, Dhaalu, Haa Alifu, and Thaa atolls. The company is planning to expand the number of destinations they fly to as well, with the increasing seaplane fleet.

“We are hoping to expand our fleet be the number one domestic seaplane operator in the Maldives,” says Ali Nashath Hameed, Head of Administration at Island Aviation. “we have a lot  in store for next year, we plan to upgrade our bases and develop a state of the art terminal as well.” 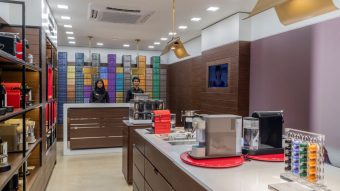 Liquid Pvt Ltd has unveiled Maldives’ first Nespresso showroom. The outlet, located at M. Dhoores, Orchid Magu in Malé City, welcomed its first customers on June 15. Since 2009, Nespresso products are exclusively marketed and distributed in the Maldives by Liquid Pvt Ltd. The new Nespresso showroom offers a layout and design that intensifies the […] 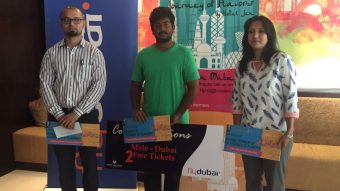 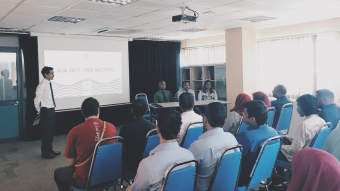 Maldives Marketing and Public Relations Corporation (MMPRC) has held an information session for the industry partners who are participating in the Arabian Travel Market (ATM) 2017.  The main objective of this meeting was to share important information about ATM 2017 fair and how the industry partners can make the most from event. More than 100 […]