Manta Air has signed as the Aviation Partner for GM Forum 2022.

Established in the year 2018, Manta Air has made a mark in the domestic aviation segment  among the leading domestic airlines currently serving in the Maldives. Manta Air operates a fixed schedule operation to over 30 hotel destinations, providing coverage to 6 regional atolls and 3 key airports across the country with its seaplane and ATR domestic service. The private airline has further announced the addition of 4 seaplanes to its 11 aircraft fleet expanding their operations during this year to a total of 15 seaplanes.

Inaugurated in 2016, the GM Forum is an annual event dedicated to managers of hospitality establishments in the Maldives and industry stakeholders including developers, investors and hotel suppliers. The Forum features speakers among industry leaders and panel discussions on pertinent topics affecting hotel operations in the country.

GM Forum 2022 is scheduled for 15th  September at Kurumba Maldives. While it is the sixth edition of the Forum, this year’s GM Forum is also a special edition as the Maldives celebrates 50th tourism anniversary. 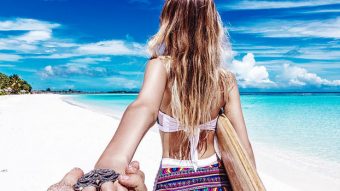 A series of photos taken at Four Seasons Maldives by Instagram user Murad Osmann have gone viral, signalling the ever-increasing power of Instagram as a marketing tool. 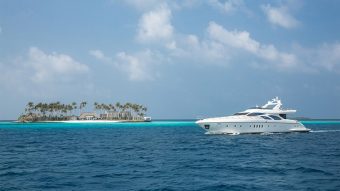 According to the ITB Berlin and IPK International report published this year, luxury travel proves to be the strongest growing market segment worldwide 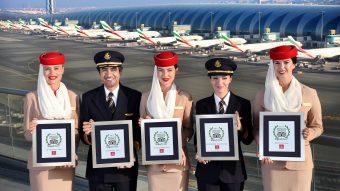 TripAdvisor Travelers’ Choice® Awards for Airlines has recognised Emirates as the Best Airline in the World. The airline was also the biggest winner with 4 other awards including Best Major Airline – Middle East & Africa, Best Economy Class, Best First Class and World’s Best Airlines – Top 10. This is the first time TripAdvisor […]