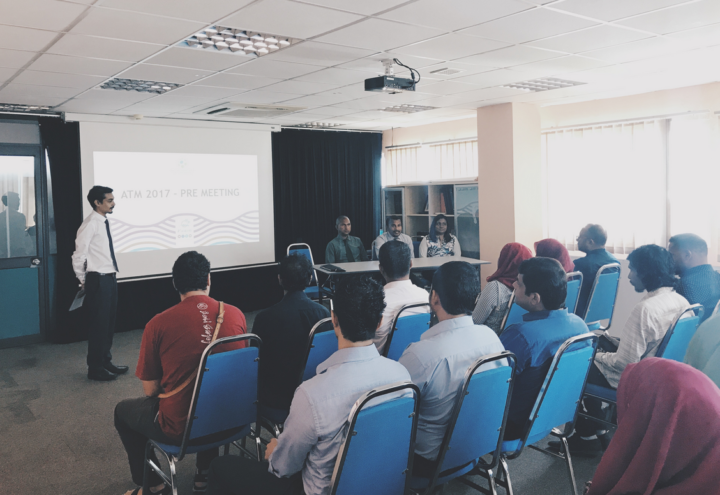 More than 100 participants from 57 companies from Maldives will be travelling to Dubai this year to attend ATM. The fair is the largest travel and trade event held in Dubai targeting the Middle East travel and trade. ATM is the ideal platform to build new contacts and at the same time maintain existing trade relations. The annual business-to-business (B2B) exhibition showcases over 2,800 products and destinations from around the world to over 26,000 buyers and travel trade visitors across 4 days at the Dubai International Convention and Exhibition Centre according to the fair organizers.

Middle East market has great potential as this region has excellent connection to the Maldives. Daily flights from UAE, Qatar and Saudi Arabia operates between the Maldives and the region plays as a transit hub for the tourists arriving from Europe. As such Middle East region plays a vital role for the Maldivian Tourism Industry. 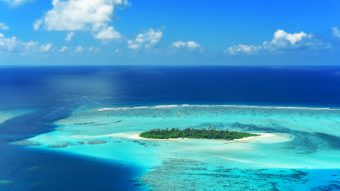 UK Pandemic Savers Could Provide a Boost to Long-Haul Destinations Like the Maldives Post-COVID-19, Says GlobalData

Those in the UK who were able to save during the COVID-19 pandemic may now be considering a ‘bucket list’ trip, as cancelled trips and a reduced ability to travel has left bigger budgets for more once-in-a-lifetime trips to the Maldives. This could provide a much-needed boost to destinations that require long-haul flights, says GlobalData, […] 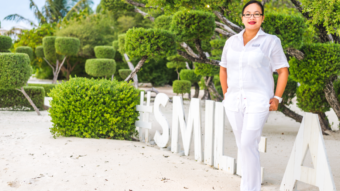 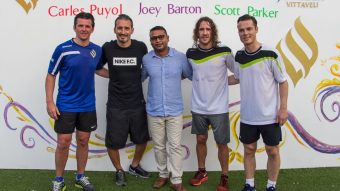 Carles Puyol, the legendary long-time captain of football giant Barcelona, joins four other legends for an all-star friendly football game in Jumeirah Vittaveli. Puyol, who was part of the Spanish national squad that won the UEFA Euro 2008 and the 2010 World Cup, was joined in by Scott Parker and Joey Barton on the field, […]