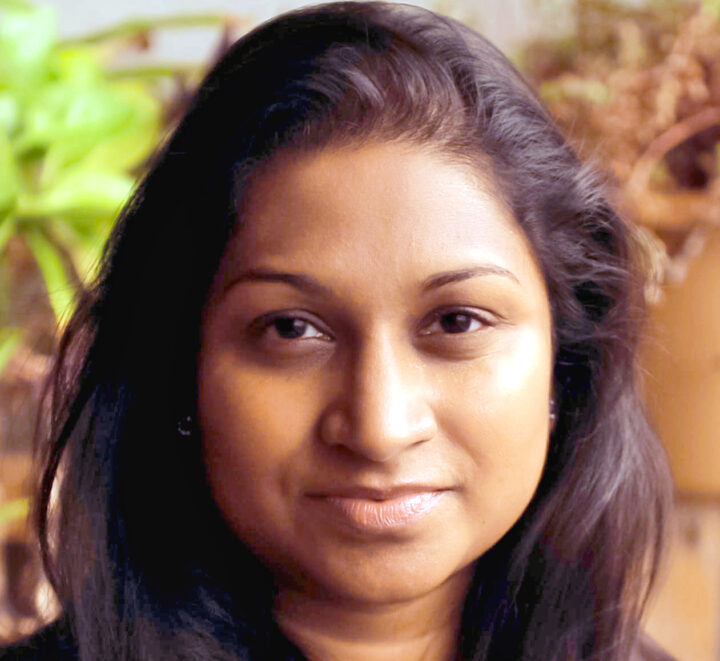 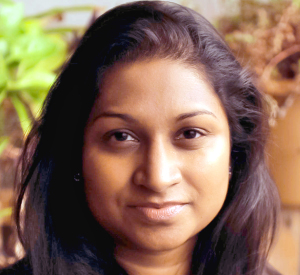 Shafa Shabeer has been appointed as the new Director of Marketing for Coco Collection. With a Masters in Marketing and Strategy from the University of Warwick, Shafa has in depth knowledge of the properties managed by the group, having worked with Coco Collection from 2002 2013. During this period she implemented property action plans with the ultimate goal to successfully position the brand in the luxury market. According to a press release issued by the group, ‘having grown up with the Coco values instilled in her by Shabeer Ahmed, her father and the founder of the Sunland Group of Companies, she will ensure that Coco Collection maintains its status as a leading boutique luxury brand.’ 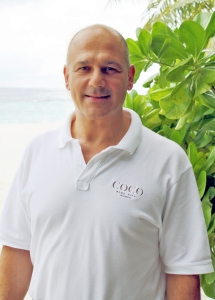 Coco Collection has also appointed Georgios Papazoglou as the new General manager for Coco Bodu Hithi, the stylish luxury boutique resort in North Male’ Atoll. A veteran of the hospitality industry, Papazoglou has an educational background from the top-ranking Les Roches International School of Hotel Management in Switzerland, and his career in hospitality spans over 25 years, which began in his home city of Athens. From there he progressed to notable names in the industry such as Hilton, Club Med and Starwood, where he was responsible for the overall operations of two Starwood managed hotels with a total of 766 keys. With a stellar background in hotel and resort operations, Georgios is expected to take Coco Bodu Hithi to new heights of excellence in guest experience. 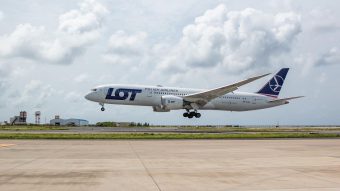 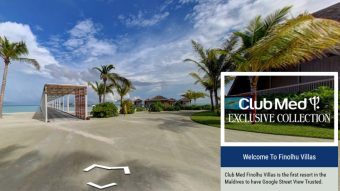 Holiday company Club Med has partnered with Google Street View to help holiday makers get up close and personal with the brand’s latest resort in the Maldives, the Club Med Finolhu Villas, on the island of Gasfinolhu. 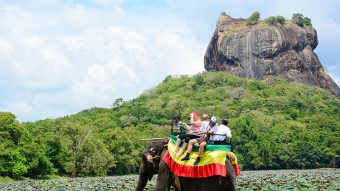