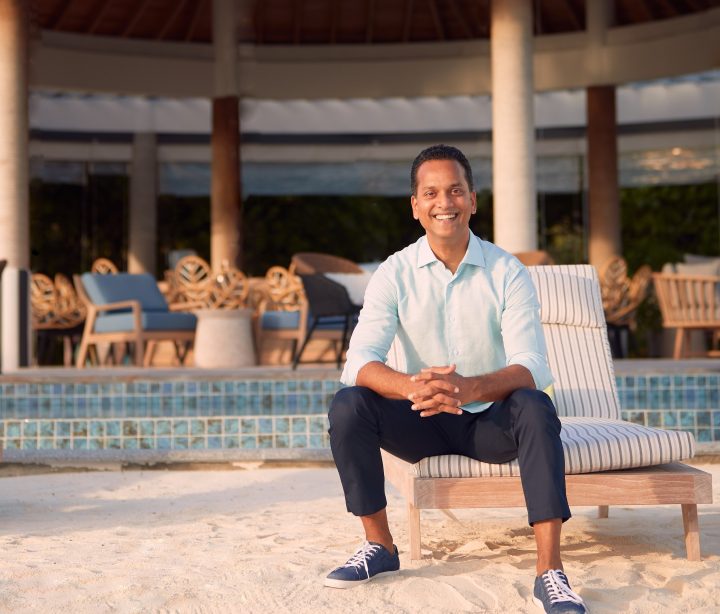 He then moved on to The Ritz-Carlton Bangalore to pursue the position of executive assistant manager Food and Beverage, where he was responsible for eight food and beverage outlets, as well as banquet operations and achieving both top and bottom-line revenues. He was later appointed as hotel manager at The Ritz-Carlton Bali, where he was the strategic business leader for the property’s operations. He later moved on to become the interim Hotel Manager of The St. Regis Singapore, later filling the Hotel Manager position at The St. Regis Kuala Lumpur.

As general manager of the recently-opened Le Méridien Maldives Resort & Spa, Nilesh is responsible for leading the resort operations, as well as commercial and finance operations and implementation of service standards. Nilesh is focused on delivering the highest quality of experience, along with building strong relationships with customers, business partners and owners.

“I look forward to welcoming guests to unlock the sights, sounds and aromas of the destination, showcasing matchless hospitality and enriching experiences that bring to life the Maldives through Le Méridien’s distinct European-lens,” said Nilesh. “Along with Le Méridien’s focus on timeless mid-century design and signature brand programmes, guests are invited to savour the moment and delight in the discovery of everything the resort has to offer.” 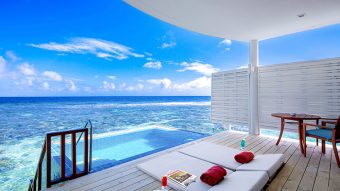 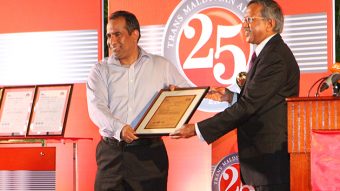 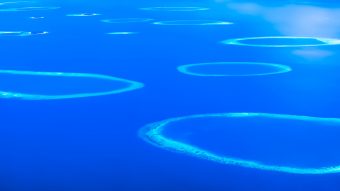 Guesthouse Association of Maldives (GAM) is seeking proposals from professional firms with experience in working with organisations interested in guesthouse sector branding and PR, including the publication of a magazine focusing on the sector and an annual expo and conference. GAM is a non-profitable NGO established in 2014 and acts as a parental body of […]