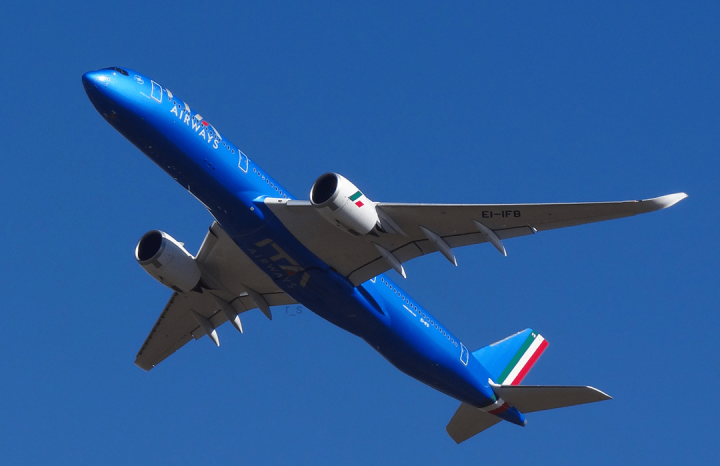 In 2022, Maldives saw more than 1.6 million tourist arrivals. With a significant increase, 1,641,104 arrivals were recorded by 26th December 2022. December saw a hike in arrivals comparatively, with the number of arrivals per day ranging from 4000 to more than 7000 daily. On 22nd December, Velana International Airport set a new record of runway movements with 228 runway movements; 104 international flights, 104 domestic flights and 20 general aviation. 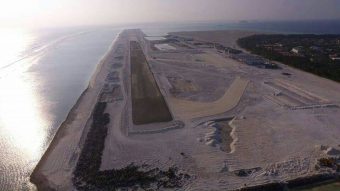 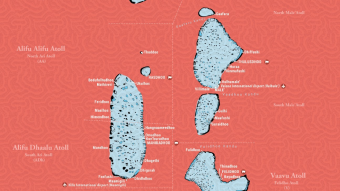 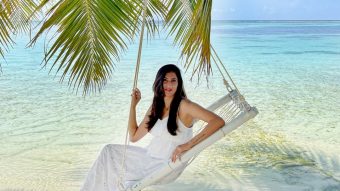 LUX* South Ari Atoll Resort & Villas has appointed Monika Adlakha as the resort’s new marketing and public relations manager. With a broad spectrum of experience across media and communication, Monika brings in over 18 years of experience to the role. Based at the island, she will be responsible for planning, developing and implementing the […]