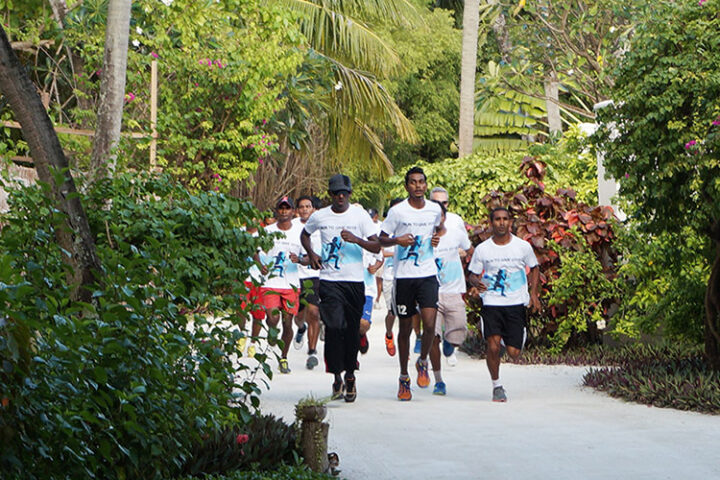 Sheraton Maldives Full Moon Resort & Spa yesterday organised the second annual ‘Run to Give’ charity fun run, as part of the global volunteer campaign, Together as One (TAO), held within the Asia Pacific region. The campaign is organised by the Starwood Hotels & Resorts Asia Pacific, and will go on until the end of October. 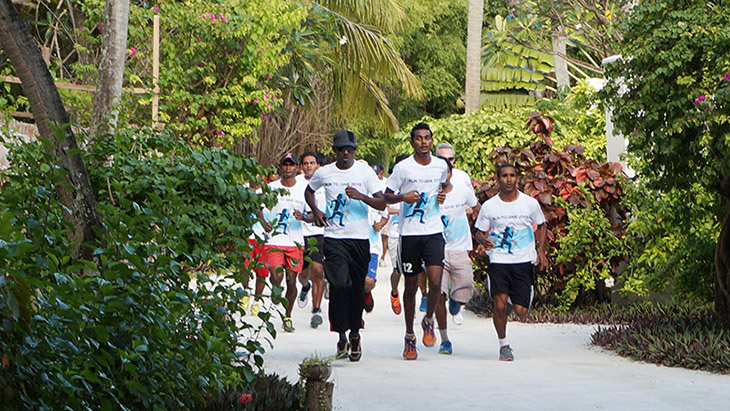 Attended by the General Manager of Sheraton Maldives Full Moon Resort & Spa, Jean-Louis Ripoche, senior management, staff and guests, the event saw approximately 100 runners jog around the island, finishing at the Beach Bar, where refreshments and live Bodu Beru were waiting for them.  The current national record holder and Dhiraagu brand ambassador Hassan Saaid also took part in the run, in support of the cause.

Speaking about the event, President of the Starwood Hotels & Resorts, Asia Pacific, Stephen Ho said: “Run to Give underscores Starwood’s commitment to drive meaningful impact to the local communities as we recognise that the vitality of our business is directly linked to the vitality of the places where we operate.” 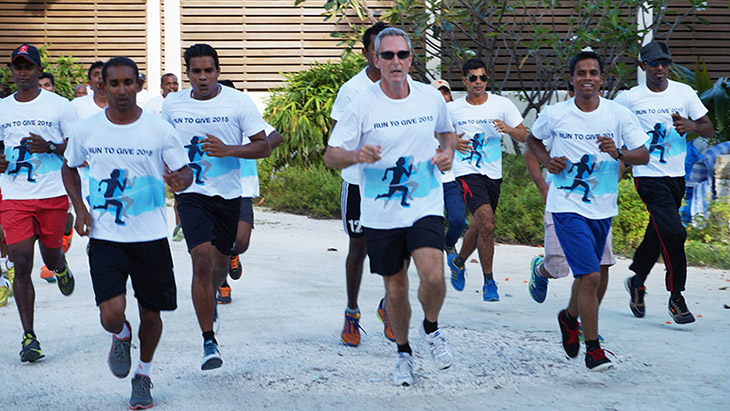 The funds raised by the event are being donated to the Home for People with Special Needs in Guraidhoo. The CEO of the home, Ibrahim Liushan, who also attended the event, said that he and the team were incredibly happy about the initiative that Sheraton Maldives has undertaken, to help better the living standards and provide better facilities to the people with special needs. The home currently accommodates 163 people aged between 18 to 80 years.

At the closing ceremony yesterday, General Manager Jean-Louis stated that the run had helped them collect a total of USD 1500, and the resort would be organising more events till the end of the month to raise additional funds. 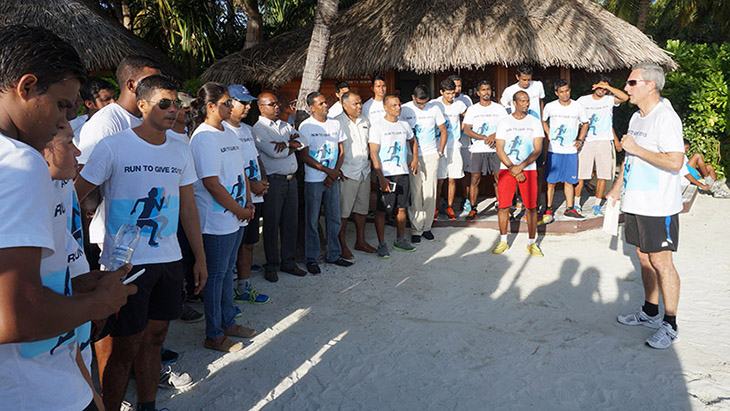 Over in W Retreat & Spa, the other Starwood property in the Maldives, guests and staff took part in a marathon of running and swimming to collect funds for Himandhoo School.

Last year marked the first year of the event, and saw an overwhelming response from 20,000 runners in 92 locations across the Asia Pacific. The event raised a total of USD 228,000. 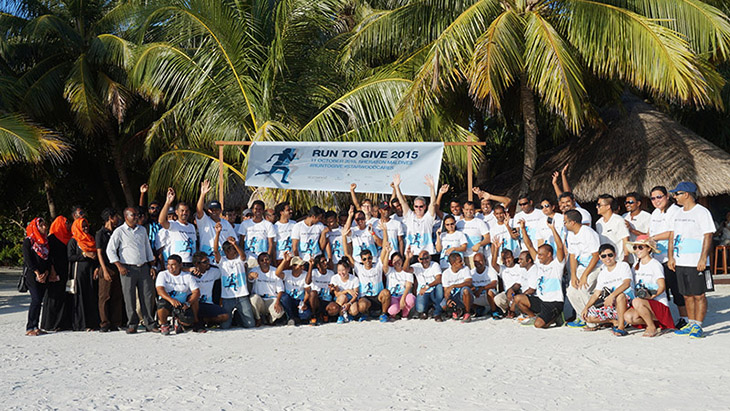 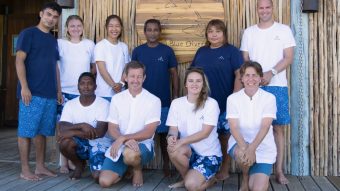 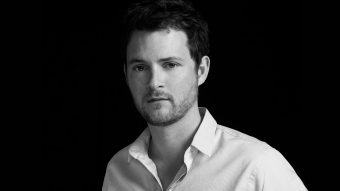 Happy Feet (and Hands) with Brice Nicham at Constance Halaveli

Constance Hotels has teamed up with leading French podiatrist Brice Nicham, whose deluxe treatments are redefining those experiences. 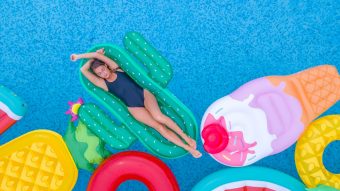