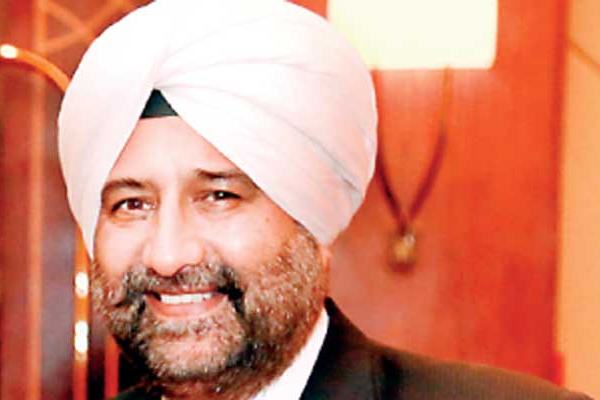 The Taj Group has announced the appointment of Sarabjeet Singh as the new area director, Sri Lanka and Maldives, as well as general manager of Taj Samudra in Colombo.

In his new role, as well as the Taj Saumdra, four other properties will fall under his care. He will also be overseeing Colombo’s Airport Garden Hotel, Vivanta by Taj Bentota and the two Taj properties in the Maldives – Taj Exotica Resort & Spa and Vivanta by Taj, Coral Reef Maldives. These five hotels employ a workforce of approximately 1,200 associates.

With over 27 years of experience in the TAJ Group, Sarabjeet Singh is a hospitality industry veteran. He arrives in Colombo from the Taj Krishna in Hyderabad, where he held the position of director of operations for GVK Hotels. He has spent time in Taj properties around the world.

He started his career as a Hotel Management Trainee at the Taj Mahal Palace & Tower, Mumbai in 1988. Over the course of the next quarter of a century, he continued to grow and develop in his career. He went on to be part of the management team at Taj Palace Hotel, New Delhi, Vivanta by Taj- Fisherman’s Cove, Chennai  and Taj Lake Palace- Udaipur  to name a few.

This is Singh’s second appointment in Sri Lanka. Previously, he was part of the opening team at the Vivanta by Taj in Bentota. 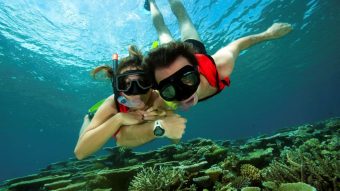 TGI Maldives has increased its operation to six properties with the signing of two new resorts. One of the first dive operators in the Maldives, TGI has recently signed on as the dive/watersports operator for OBLU at Helengeli and OBLU SELECT at Sangeli. “We started on 1 July for both properties,” said Guiseppe D’Amato, Managing […] 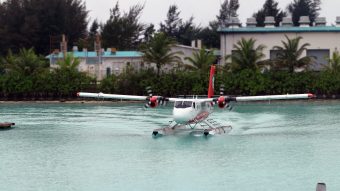 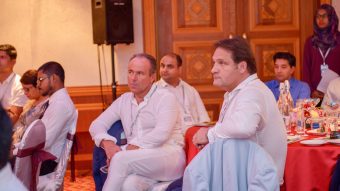 Leading hotel industry professionals are set to meet next month at the GM Forum 2017 – an annual gathering of general managers and hospitality industry stakeholders. The second edition of the forum, organized by Hotelier Maldives, would be held on April 19 in Hulhulé Island Hotel (HIH). The forum this year would include Hussain Afeef […]