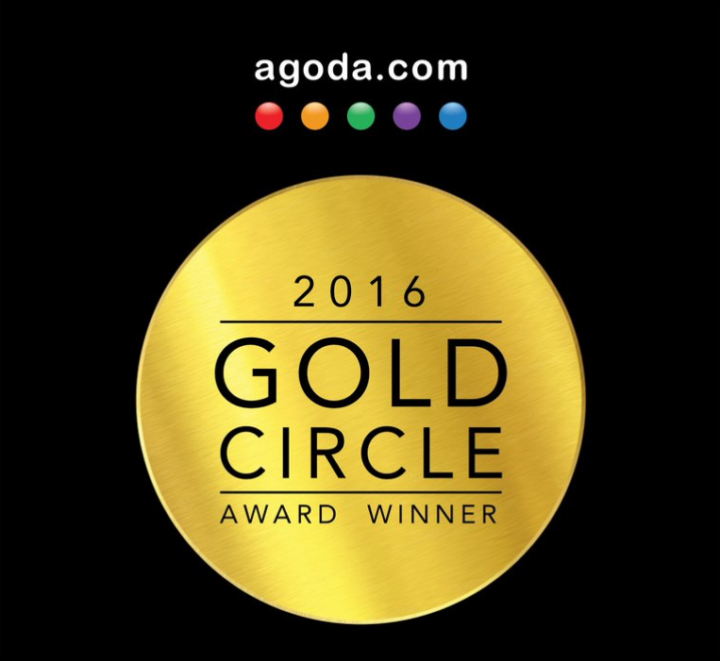 Ten properties in the Maldives have been named winners of Agoda’s 2016 Gold Circle Awards. The award by Agoda – one of the fastest-growing online hotel platforms worldwide, is given to its accommodation partners that embody the best qualities of the online booking travel experience.

The Gold Circle Award is marking its 8th year in recognizing its accommodation partners, with its selection criteria including consistently glowing customer reviews; competitive pricing in the marketplace; diligent utilization of agoda’s custom-built YCS (Yield Control System); and a willingness to work with agoda to create faster, easier bookings worldwide.

The ten 2016 Gold Circle Award winners from the Maldives are;

“Indeed, as less than 1% of our 1 million+ properties this year qualified for the award, the GCAs stand as a solid indicator of the level of quality that must be met to be considered,” Brown added.

A total of 1,208 accomodation partners were named as winners of the 2016 Gold Circle Awards. According to Agoda, it is outlining various new initiatives to build closer, more productive relationships with accommodation partners globally to achieve better business results in 2017.

Agoda.com is an online hotel platform offering over 1,000,000 hotels in 38 different languages. Agoda is part of Priceline Group, which is publicly traded on NASDAQ (Nasdaq:PCLN) and is part of the S&P 500. 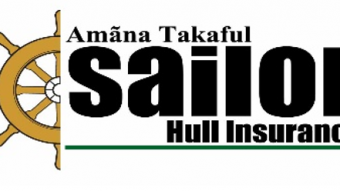 Hull Insurance is not known in detail by many. Here are some questions that would enlighten the understanding of Hull covers.  For how long has the Marine Hull insurance been in practice? How did this originate? Marine Hull insurance goes back over 330 years to a little coffee shop in London run by Mr. Edward […] 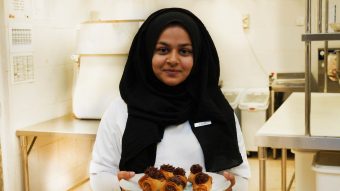 Born and native to Guraidhoo Island of Thaa Atoll, 21-year-old Pastry Chef Fathimath Limya has always had a sweet tooth and an uncanny talent for pastry making. Used to watching her mother and family members bake at home, Limya discovered her passion for baking during her time in middle school. She started off concocting delicious […] 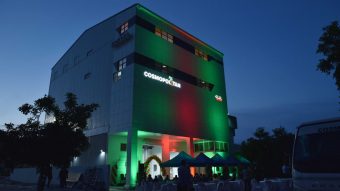 With a vision of expanding to the hotel and resort supply business, world-renowned Danish Wrist Ship Supply partnered with the proficient Champa Brothers Maldives Pvt Ltd, to establish Cosmopolitan. In 2002, with just one container of frozen and chilled goods and one container of dry goods amounting to not more than 40 tonnes, Cosmopolitan entered […]