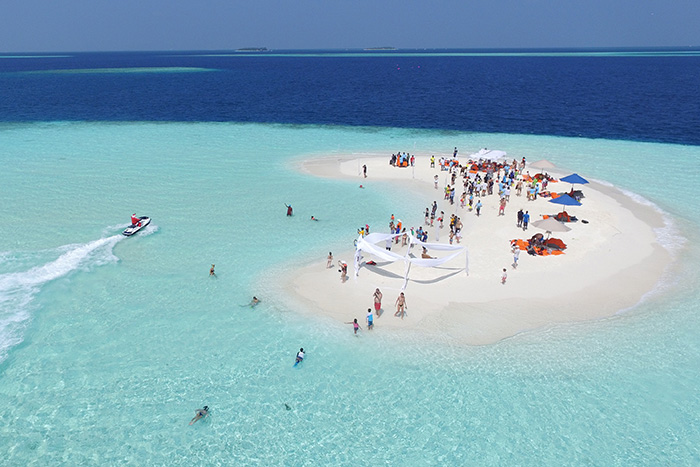 Revenue generated by Tourism Goods and Services Tax (T-GST) is set to rise by US$11.2 million for 2018. T-GST, which was introduced in 2011, is imposed on the hospitality sector in addition to Land Rent Tax, Bed Tax and Business Profit Tax. According to statistics from the Finance Ministry, this figure is 5.9 percent of the total revenue expected in 2018.

Speaking at Maldivian Association of Tourism Industry’s general assembly earlier in the year, MATI Chairman Mohamed Umar Manik noted that tourist arrivals grew in 2016 compared to the earlier year. He added that despite the growth in tourism arrivals, revenue generated is impacted by shorter stays and lower spending by tourists.

Meanwhile, additions such as the Green Tax, which was introduced in August 2016, make hotel stays slightly more costly for tourists. Estimated revenue generated by Green Tax for 2018 is US$49 million.

According to MATI Secretary-General Ahmed Nazeer, who also spoke at the ceremony, the Maldives as a destination needs to be more careful to develop support facilities like human resource development, and destination marketing so as to maintain its status quo as the main driver of economic growth. Revenue from T-GST is set to add US$279 million to the Maldivian government’s coffers in 2018.

Registration to pay T-GST is compulsory if the value of taxable supplies of a business exceed US$64,000 (MVR1 million). However, suppliers of tourism goods and services are required to register even if the value of their supplies does not exceed the MVR1 million threshold.

From January 1, 2013, to October 31, 2014, the GST rate on tourism sector was at 8%, and tourism sector GST rate has increased to 12% from November 1, 2014, onwards. Tourism taxation is one of the key issues which will be discussed in Hotelier Maldives GM Forum 2018. For follow up news on GM Forum 2018 please visit hoteliermaldives.com/gm-forum. 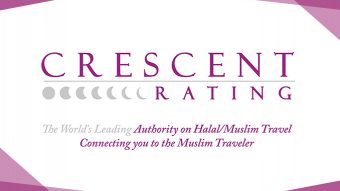 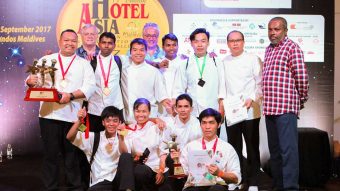 The International Culinary Challenge held as a part of the Hotel Asia Exhibition this September, was a remarkable display of culinary talent within the Maldivian hotel industry. The competition held at Dharubaruge drew the participation of over 600 chefs representing around 70 hotels and resorts. This year, the top achievements went to Holiday Inn Resort […] 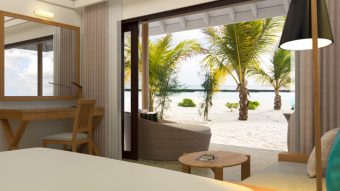 Summer Island Village is re-launching on 1 March as Summer Island Maldives. Summer Island Maldives will open as a four star all-inclusive luxury resort with 156 keys in seven categories. The Summer House is a luxury two storey beach suite with a pool. The master ensuite is on the top floor with amazing views of the Indian Ocean. On the ground floor the ensuite is adjacent to the pool and dining pavillion and is a few steps from the beach. The Summer House is your luxurious home away from home.