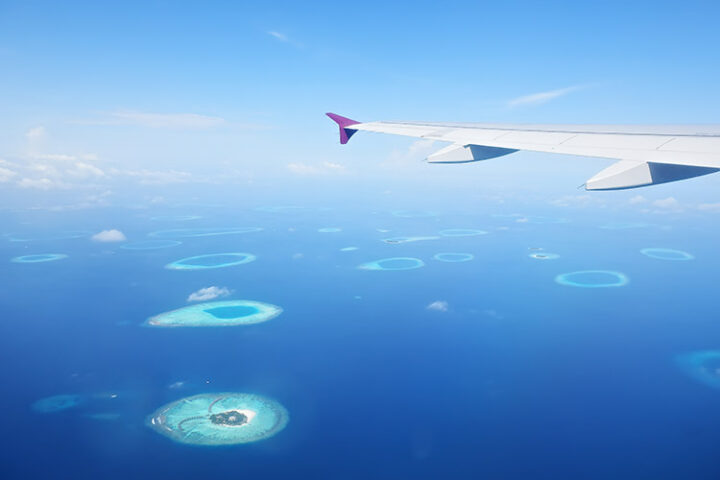 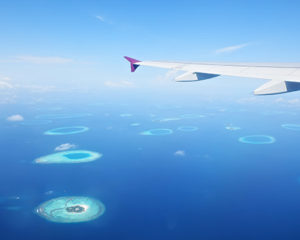 Tourist arrivals totalled 105,498 in October 2015, 4.4 per cent less than the arrivals for the same period last year, figures released by the Ministry of Tourism reveal. The fall can be attributed to a fall in number of European, Middle Eastern and Chinese tourists.

European tourist arrivals from January to October this year reached 428,717, down 1.3 per cent in comparison to the same period last year.

The decline in the European market was largely spurred by the fall in arrivals from Central Europe, especially Russia and Ukraine – a trend that the Maldives has been witnessing throughout 2015. Year to date figures show that Central European travellers have fallen considerably by 20.2 per cent; Russian arrivals have slumped registering a 38.4 per cent decline while Ukrainian visitors have dropped by 23 per cent.

Visitors from other Central European countries such as Romania, Slovakia, Czech Republic and Poland have seen significant increases but not enough to offset the plunge in the Russian and Ukrainian markets.

Northern European visitors, which include tourists from the UK, saw an increase of 3.7 per cent in October and 6.8 per cent in the January-October period.

Western European visitors saw a slight increase of 0.7 per cent in October this year while dropping 0.8 per cent in the January-October period.

The Middle Eastern market declined significantly by 45.2 percent in October. However, over the January to October period, the Middle Eastern visitors registered a 10 per cent increase in comparison to the same period in 2014.

Overall, the total tourist arrivals from January to October registered a slight increase of 1.3 per cent over 2014, despite certain underperforming markets. 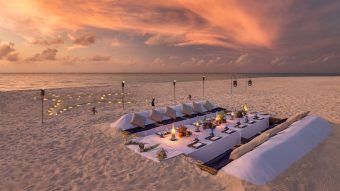 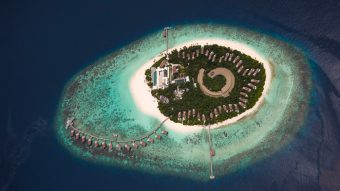 In the spirit of Hyatt Thrive, Park Hyatt’s corporate responsibility programme, a Global Month of Community Service 2015 was recently organized and carried out by Park Hyatt Hadahaa, Maldives. 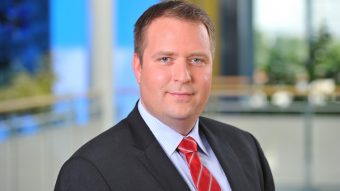