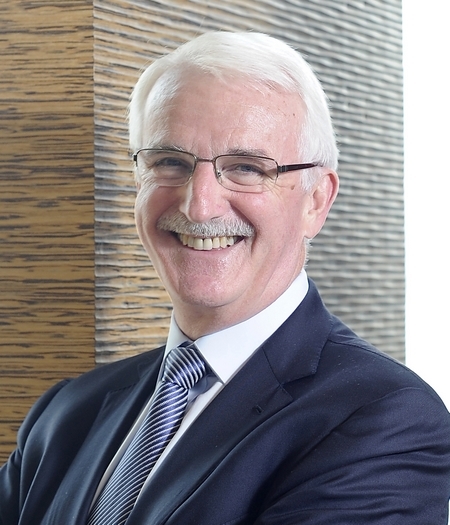 Gerald Lawless, the chairman of the World Travel and Tourism Council, will deliver a keynote address on ‘Building a Tourism Destination’ at the inaugural Asia Hotel and Tourism Investment Conference (AHTIC).

Lawless will share his expertise in building both Dubai as a destination as well as the luxury hospitality brand Jumeirah Group.

Organised by Bench Events, AHTIC will be held from 27 to 29 November at the Hilton Colombo.

As the former CEO of Jumeirah Group and in his present position as the Head of Tourism and Hospitality at Dubai Holding, Lawless has played a key role during the past 20 years in the country’s phenomenal growth.

His own track record speaks for itself: when he joined Jumeirah from Trusthouse Forte in 1997, the Jumeirah Beach Hotel was just about to open. It now has 22 properties across 11 global destinations. More than 20 hotels are also in the pipeline in Asia Pacific, the Middle East and Europe.

Dubai’s overall expansion as a favourite tourist destination is just as impressive.

Speaking to the organisers of AHTIC, Lawless said, “I remember in 1981 the Hyatt opened a hotel with 600 rooms and someone from the industry said, ‘now Dubai has seven five-star hotels – and that’s enough.”

“It clearly wasn’t. There are now approaching 700 luxury hotels in the emirate with another 67 planned over the next 12 months.”

Co-operation between the government and the private sector, the development of the Emirates Airlines, marketing at big international events and the government’s commitment to building infrastructure has contributed to the expansion.

“I had never seen co-operation like that anywhere else in the world,” said Lawless in an interview with Bench Events.

“His Highness Sheikh Mohammed bin Rashid Al Maktoum really understood the potential of travel and tourism to the country.”

The value of tourism as a force for good in the world economy is one of Gerald’s key messages in his new roles.

He argues that a worldwide trusted-traveller or e-visa programme – supported by high-level security and international data sharing – would further boost tourism, which already accounts for 10 per cent of the global workforce, while enhancing security.

He also predicts that handled the right way, tourism could account for a hugely increased percentage of GDP in many emerging markets in Asia.

Sustainability – environmental, but also social and economic – is another of Gerald’s passions.  He cites the example of a new hotel project in an ecologically sensitive area in the interior of a tropical island. He emphasises the importance of training and employing local people there, providing health and education. That way everyone’s experience – including the tourists’ – is enriched. “We ignore sustainability at our peril,” he says.

Jonathan Worsley, Chairman of Bench Events said: “Sri Lanka is on a mission to rebuild its tourism industry after decades of civil war. I am sure that everyone in the audience will be fascinated to hear, in detail, the secrets of Dubai’s success and to hear Gerald’s thoughts on how similar success can be achieved in Sri Lanka and elsewhere in the region”. 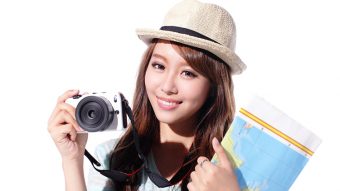 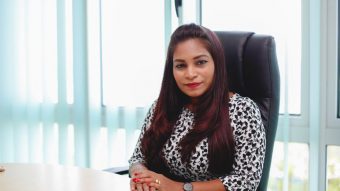 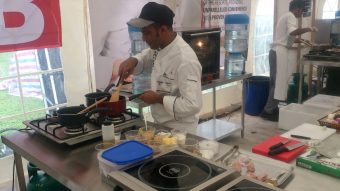