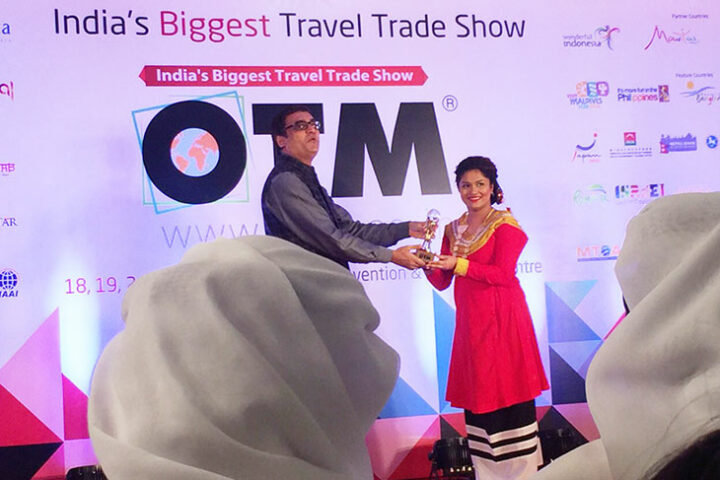 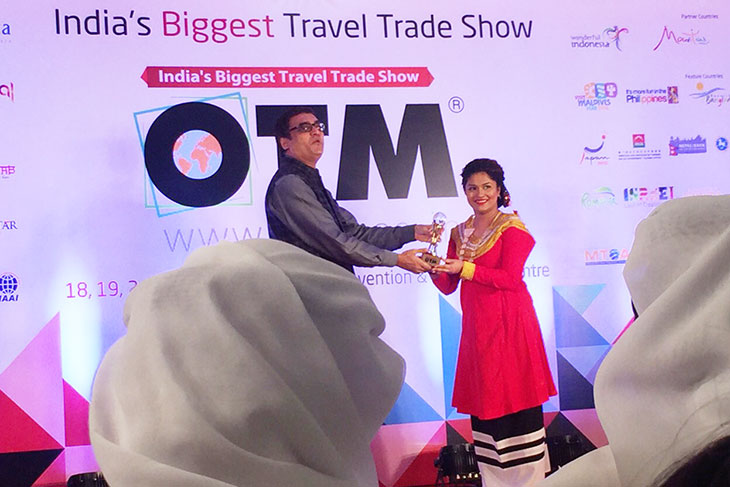 This year’s event took place from 18th to 20th February with more than 2,500 participants from some 70 countries.  The fair was hosted by Mumbai, India’s biggest outbound tourist market. The city contributes over half of all overseas travel from the country. The Maldives was awarded the accolade at OTM’s closing ceremony.

The Maldives Marketing and Public Relations Corporation (MMPRC), said in a statement that OTM offered “the most effective platform” to market the Maldives as a tourist destination to Indian holidaymakers.

The Maldives was featured at the exhibition with a 60sqm stand “designed and tailored to portray the uniqueness of the destination using eye-catching photos of the beautiful destination,” the MMPRC said.

Some 26 industry professionals from 15 companies represented the Maldives.

An estimated average of 3,000 unique individuals visited the Maldivian stall during the three-day fair. “In addition, the Visit Maldives Year 2016 campaign was promoted in surplus advertising options such as, billboards, pillar wraps, lanyard design and show carry bags,” the tourism promotion agency said. 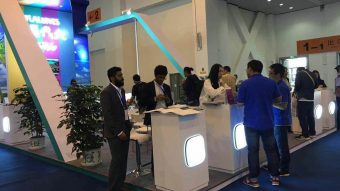 Maldives Marketing and Public Relations Corporation (MMPRC) together with the industry participants are taking part in the China-South Asian Fair 2016. 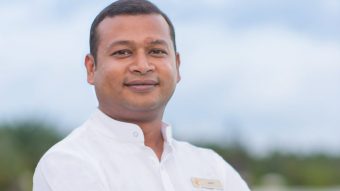 Luxury hotel company Jumeirah Group has appointed Amit Majumder as the new General Manager of the award-winning Jumeirah Vittaveli resort in the Maldives. Majumder fills the position vacated by Graham Kiy who has moved on to a new role with Jumeirah in China. “I am excited to be at the helm of Jumeirah Vittaveli which […] 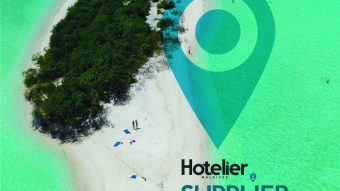 Perspective Pvt Ltd, also the publisher of Hotelier Maldives, has released the first edition (in print) of a hotel supply directory, which will also be available as an online portal and App later this year. Printed in an addition of 5000 copies distributed to all hotels, resorts, guest houses and safari boats operating in the […]