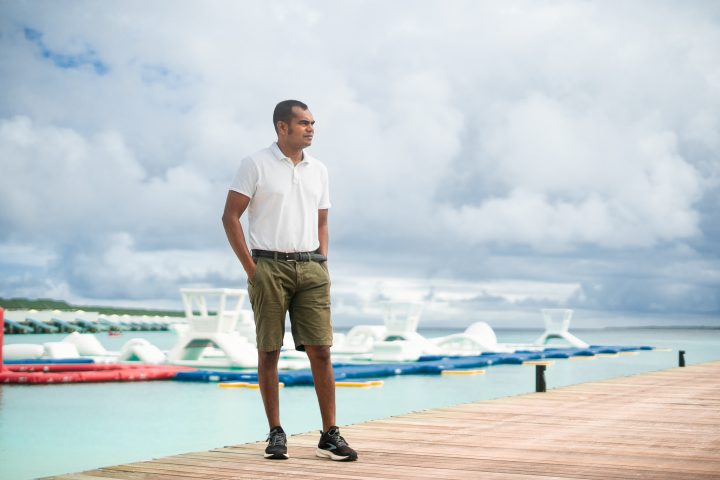 Throughout over twenty years in the industry, Thamheed has worked as an F&B assistant, operations manager as well as assistant resort manager. Thamheed joined Sun Siyam Resorts back in 2003 as an F&B coordinator. Since then, it has been a steady stream of promotions; moving from F&B assistant to F&B manager to operations manager to the resident manager. After ten years of continual career development, he became the group general manager for Sun Siyam Resorts in November 2013 and has now taken the additional role as the general manager of the biggest resort in Maldives, Siyam World.

Having accomplished so much already, Thamheed has his sights set on achieving even greater targets for Siyam World. With a wealth of experience under his belt, the move could prove to be his greatest yet. Thamheed attributes much of his success to his personal passion for the brand and he is optimistic that Siyam World is definitely going to be a game changer in the Maldives tourism industry. 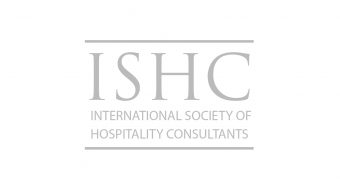 The International Society of Hospitality Consultants (ISHC), in partnership with the Hotel Investment Conference Asia Pacific (HICAP) is now accepting nominations for the Rising Star Award Asia Pacific. The award will be presented at the HICAP conference to be held on 21 October 2016 at the InterContinental Hong Kong. According to ISHC, to be eligible […] 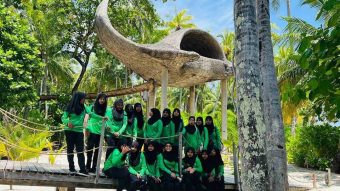 18 Girls of Raa Atoll School have completed Women in Tech Maldives’s #CodeforClimateMV programme funded by JOALI Maldives.  The programme was designed to spread climate awareness through code and it introduced the participants to Python and Machine Learning. 18 girls from grade 7 to 10 participated in the hybrid, online and face-to-face training sessions held […] 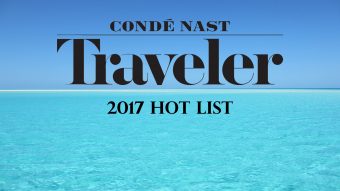 Two recent openings in the Maldives have been named in the Condé Nast Traveler’s 2017 Hot List. The two resorts which made it to the 21st edition of the Hot List, both of which opened its doors last year, are Four Seasons Private Island Maldives at Voavah and The St. Regis Maldives Vommuli Resort. A […]