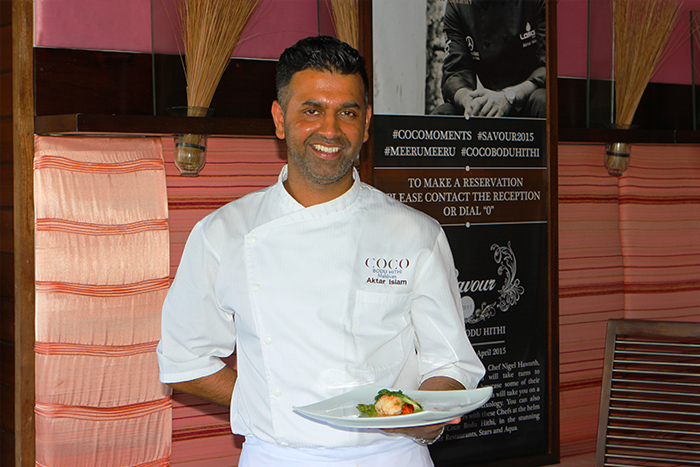 Aktar Islam at Coco Boduhithi as part of Savour 2015 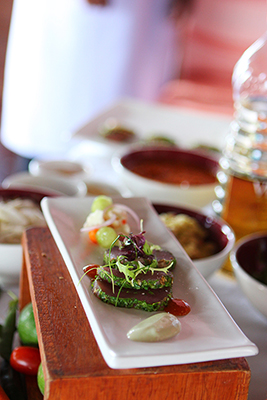 Aktar Islam, the renowned British chef, has conducted a master class at Coco Boduhithi as part of the resort’s Savour 2015 series of culinary events. The class was held at the Stars restaurant, an over water dining facility and was attended by several guests and resort personnel. Guests had the opportunity to observe the chef from close quarters and interact with him as he made two dishes; tuna carpaccio and crab tempura.

Islam’s cooking incorporates influences from various parts of the Indian subcontinent. His style was cobbled by himself; he did not undergo formal training, nor was he a protégé of a master chef. “I’ve got a very unorthodox approach to food,” he said. “Basically it’s taking food from the Indian subcontinent and combining them with some great ingredients at hand, and applying European techniques.” He liked every ingredient to stand out on its own, as well as mixing well with one another. “When you put it all together on your fork, it tastes amazing, but each element on its own should not disappoint either,” he said. “You might use some amazing ingredient and you don’t want that to be drowned by something else.”

Guests got to enjoy a top class chef in his element and were very appreciative. “He introduced me to things that I’m not used to cooking with,” said Susan, an American guest at the event. “So it definitely opened me up to trying some new things.”

The culinary events ran for a two week period, from the 21st of March through to the 2nd of April. These events are part of an effort on the management’s side to position Coco Boduhithi as a culinary hotspot in the country, explains Shafa Shabeer, Director of Marketing at Coco Collection. “ has proved to be very popular with guests,” she said. “We’ll be holding this event every year from now on.” 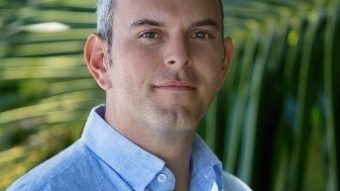 Kanuhura Maldives has appointed Bryce Seator as general manager. Bryce brings in over seventeen years of experience in senior management roles in international luxury hotels and resorts. Prior to joining Kanuhura Maldives, Bryce served as resort manager in Amanyara in Turks and Caicos and in Six Senses Zil Pasyon in the Seychelles. Previously, he held the […] 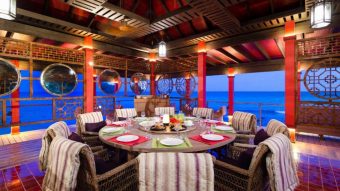 Amilla Fushi and Finolhu are celebrating the Chinese Dragon Boat Festival with its guests, with a variety of exciting and lavish activities, games and offers during the week-long event. The festivities commenced at Finolhu on May 28 and will continue till June 2, while the activities at Amilla Fushi are being held from May till […] 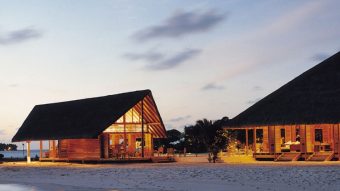