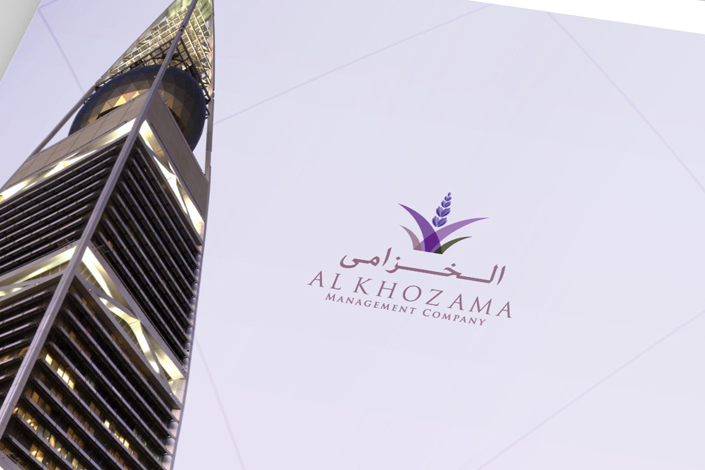 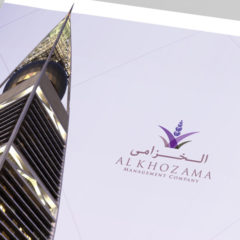 The Saudi-based property development and management company Al-Khozama is planning to expand into Dubai and the Maldives, according to the group’s hospitality division vice president, Hussein Ali Hatata.

The company, which describes itself as the kingdom’s leading property owner, developer, and asset manager of choice, operates what they describe as ‘sharia-compliant’ or ‘dry’ hotels and resorts.

The group is also looking at destinations and conducting feasibility studies in the Maldives. Explaining the group’s interest in the island nation, Hattata said: “It is an Islamic country and fits our philosophy. Also, it’s a preferred destination for Arab and GCC markets, so it makes sense.”

The group also signed a new Al Khozama property in the King Abdullah Economic City in Jeddah, and is eyeing a portfolio of 5000 rooms in the next three years.

The proposal comes at a time of increased Middle Eastern arrivals to the Maldives. According to the March 2015 Quarterly Report published by the tourism ministry, the Middle Eastern market is currently booming.  In the first three months of the year, there have been 4,120 arrivals from the region, in comparison to 2,809 during the same period last year, which is an increase of 46.7%. The Middle East now makes up 3.7% of the total market share. 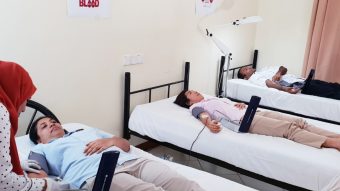 One&Only Reethi Rah hosted a blood donation camp as part of numerous CSR projects that have been conducted throughout the year. For the one-day camp held in the colleagues’ village, One&Only Reethi Rah collaborated with the Maldivian Blood Services (MBS) and a total of 104 colleagues’ donated blood. The camp was overseen by Dr Ikleel […] 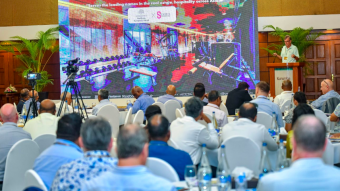 The 7th edition of the GM Forum will be held on September 21, 2023 at Kurumba Maldives. The 2023 GM forum will cover relevant industry topics including Hotel and Travel Technology, Destination Marketing, Sustainability and Travel Trends. This year a new segment, Property Showcase, is introduced for resorts and hotels to showcase their properties at […] 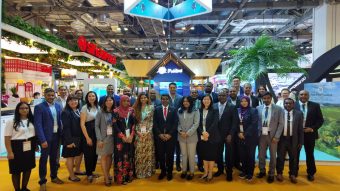 Maldives Marketing and Public Relations Corporation (MMPRC) is taking part in ITB Asia 2022, alongside 18 industry partners, to market the Maldives as the most preferred destination in the South East Asian market. The event is held in Sands Expo & Convention Centre, Singapore, from 19th to 21st October 2022. During the fair, MMPRC will […]