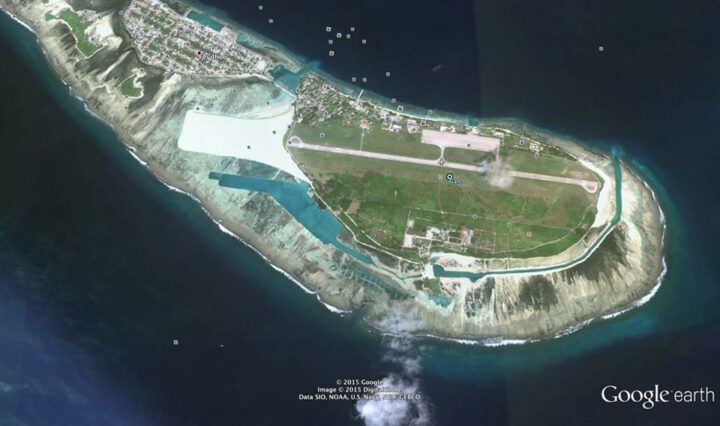 Five new airports are set to be developed in the Maldives, expanding the air travel network to tourist establishments across the country. The project to develop five new domestic airports was commissioned to Malaysia-based Gryphon Energy Corporation.

The US$57.5 million project would facilitate travel to regions in the country which lack easy access to airports. The new regional airports would be developed in Kulhudhuffushi Island of Haa Dhaal Atoll, Funadhoo Island of Shaviyani Atoll, Nilandhoo of Faafu Atoll, and Maavarulu and Faresmaathodaa Islands of Gaafu Dhaalu Atoll.

The locations for the new airports were determined so as to ensure easy air travel options to tourist establishments across the country, as a number of new resorts are being developed in the outer atolls, the Ministry of Tourism said. The project is expected to be completed by August 2018. The majority of tourist establishments in the country are closer to Malé City and Velana International Airport and are easily accessible by seaplane.

Haa Alifu Atoll in the northern tip of the country already hosts three tourist establishments; JA Manafaru, J Resort Alidhoo and Hideaway Beach Resort and Spa at Dhonakulhi. The new airport in Kulhudhuffushi in Shaviyani Atoll would cater to these properties, in addition to some islands which are up for lease this year; namely Vangaaru and Gaamathikulhudhoo Islands of Haa Alifu Atoll and Dhipparufushi and Muiri of Haa Dhaalu Atoll.

A number of new resorts are under development in the south of the country, while Baulhagalla in Gaafu Alifu Atoll and Ismehelaahera and Savaaheli in Seenu Atoll are up for development.

Regional airports in Maavarulu and Faresmaathodaa of Gaafu Dhaalu Atoll will ease access to existing and new islands and lagoons up for development in the Atoll.

Feydhoofinolhu and two lagoons in Kaafu Atoll are also up for development this year, bringing the total number of islands and lagoons up for lease in 2017 to 17, ranging from the northern tip to the southern Addu Atoll.

The tourism ministry sees the development of the five new regional airports as a means to further expand the country’s tourism sector, and one which would infuse positive economic development, it said. The government is also undertaking a massive project to expand Velana International Airport, with the aim to increase its capacity to cater to 7 million passengers each year. 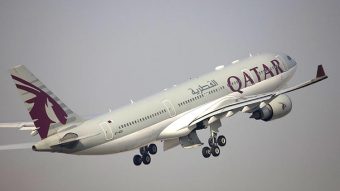 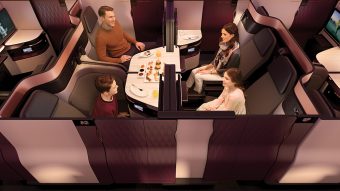 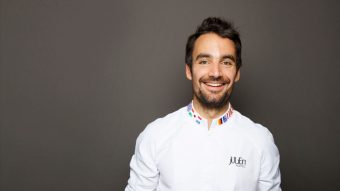