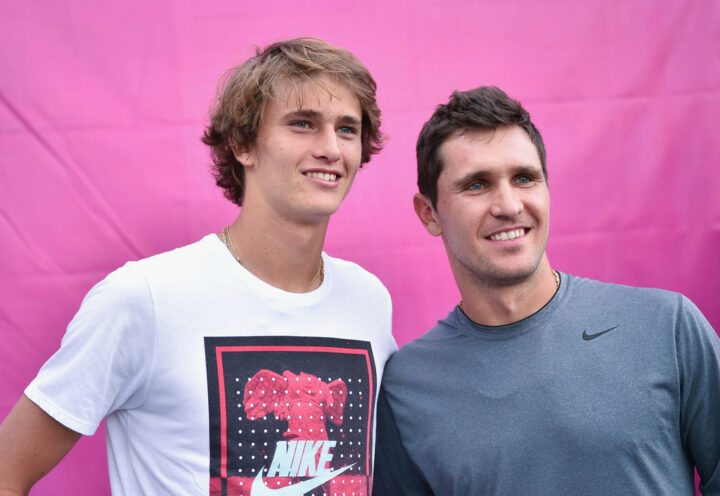 Amilla Fushi and Finolhu are welcoming repeater guest and German Professional Tennis Player Alexander ‘Sascha’ Zverev, now ranked world number four, back to both islands. This time, his brother and equally successful tennis player Mischa Zverev joins him on both islands to demonstrate first hand to Amilla and Finolhu guests what it takes to be winners during a one-off exhibition.

Guests will also have a chance to learn a thing or two from the brothers with a complimentary one-hour tennis clinic at Finolhu, according to a statement by The Small Maldives Island Co. (TSMIC). The two players will stay at Amilla Fushi and Finolhu from November 26 to December 3.

Sascha Zverev has climbed to the ATP top four since visiting the island last year when he was ranked number 20.  He has accomplished an incredible season in 2017 with five titles on the ATP Tour. In May 2017, Zverev entered the ATP top-10 for the first time after defeating Novak Djokovic in the final of the 2017 Italian Open, thus winning his first Masters 1000 title. He won a second consecutive Masters 1000 title when he defeated Roger Federer at the 2017 Canada Masters, eventually reaching his career-high ranking of world number four.

Mischa currently ranked in the top 30, achieved a career-high singles ranking of world No. 25 on July 24, and beat world No. 1 Andy Murray in four sets at the 2017 Australian Open before losing in the quarterfinals to eventual champion Roger Federer. He has also reached the round of 16 in the last US Open 2017. Both resorts offer either personal tennis lessons or hitting sessions to guests on either Amilla’s two floodlit tennis courts or Finolhu’s Palm Beach Tennis Court.

Finolhu – Just 30-minutes by speedboat from sister resort Amilla Fushi, Finolhu is a stylish and eclectic retreat with a buzzy bon-vivant vibe and a refreshing, retro-inspired burst of fun for the region. Bringing toes-in-the-sand relaxation to fun-loving beach-erati alongside the best DJs, live acts and most fabulously chic parties in the Maldives.  Finolhu’s 125 villas come on the ocean, the lagoon or by the beach, with or without pool in either one or two bedroom options being the ultimate island experience for chic couples, fun-loving families and gatherings of friends alike

Located in the UNESCO world biosphere of Baa Atoll, both resorts can be reached by either seaplane in just 30-minutes from Velana International Airport or by a 20-minute flight to Dharavandhoo Airport in Baa Atoll followed by a short speedboat ride. 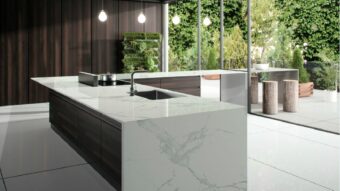 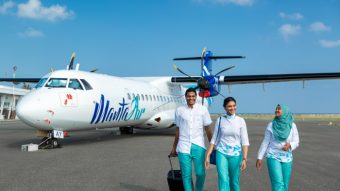 Manta Air has opened applications for its first batch of the Manta Wings Apprenticeship Program.  The program is applicable for locals between the age of 18 and 25 who have completed GCE O’ Level Examination. During the six months of the program, apprentices will receive paid on-the-job training, dedicated mentorship as well as four classroom […] 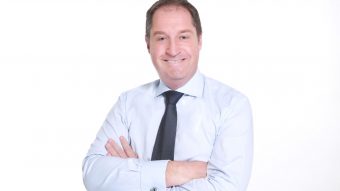 Exclusive: Chris Ely; his take on the Maldives

Sitting in a buzzing coffee shop in the heart of Singapore’s central business district, an extra hot latte in hand, we met with Chris Ely, a former resort General Manager in the Maldives now working for JLL Hotels & Hospitality Group as a Senior Vice President in the Strategic Advisory and Asset Management team. He […]