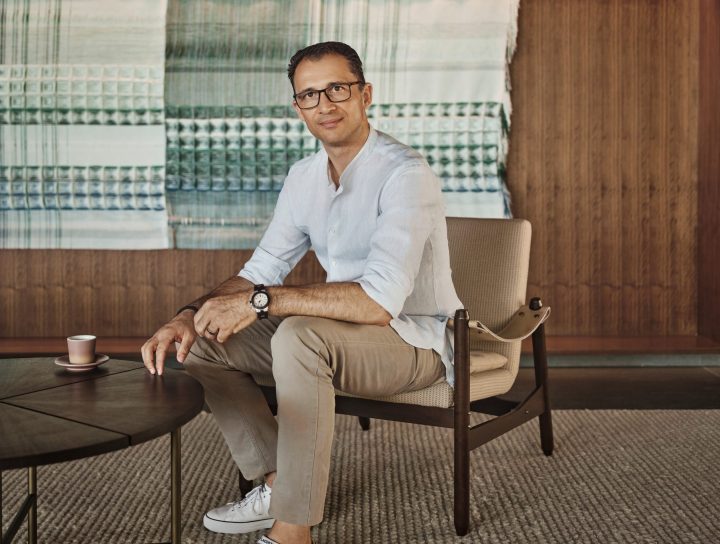 With an impressive track record of managing flagship hotels for luxury brands including Aman, Bulgari Hotels & Resorts, Jumeirah and Ritz-Carlton; the Neapolitan will use his extensive experience, clarity of vision and sure-footed mastery of hotel operations to shape Patina Maldives as it matures through its second year and beyond.

“It is a tremendous privilege to have been entrusted with the stewardship of one of the most inspiring, forward-thinking pioneers of next-gen Maldives hospitality; I am excited to bring fresh impetus as Patina Maldives embraces the next stage of its perpetual journey to positively impact people and place,” said Antonio Saponara. 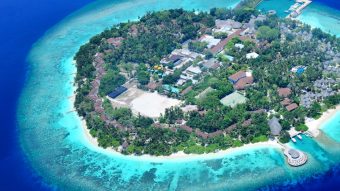 The 27th joint meeting of UNWTO commission for East Asia and Pacific (CAP) and UNWTO Commission for South Asia (CSA) and UNWTO Regional Ministerial Conference on Positioning Tourism in a wider socio-economic context is due to be held from 3 to 5 June at Bandos Island Resort, Maldives. 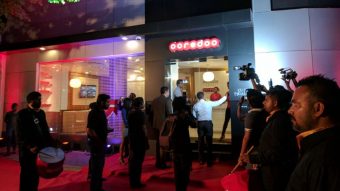 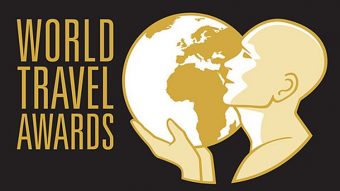