Three days of expert opinion; speeches by leading insiders; a unique chance to hear political leaders’ views first-hand, and opportunities to network with prominent entrepreneurs – the inaugural Asia Hotel and Tourism Investment Conference in November is looking set to be one of the region’s most influential gatherings at which the focus will be on challenges and opportunities facing the hotel and tourism industries.  Hot topics are likely to include land ownership, impediments to raising finance and shortage of talent.

A demonstration of the Sri Lankan government’s willingness to engage in open dialogue with the private sector is made by the opening networking reception in Colombo hosted by the President of Sri Lanka, Maithripala Sirisena, the conference patron. Furthermore, his prime minister and tourism minister will participate actively as the conference gets under way the following day.

A masterclass in how to build a tourism destination will be given by the chairman of the World Travel and Tourism Council, Gerald Lawless, whose stellar career in Dubai enables him to share many valuable insights. The former Jumeirah CEO, now head of tourism and hospitality at Dubai Holding, has played a key role in the country’s phenomenal growth for nearly two decades. His experiences will have many lessons for the Asia region, now one of the fastest growing destinations in the world.

Exactly how to overcome some of the toughest challenges of operating in emerging markets will be discussed by Krishan Balendra, president, Leisure Group, John Keells Holdings and Peter Henley, President and CEO, Onyx Hospitality Group.

Then a panel of leading investors will give their views of how destinations can become more attractive to international backers. For governments looking to build their tourism economies, this session will provide some hard truths and will identify changes they will need to make to local laws and policies.

As a major key to success is improving collaboration between the private and public sectors, three Sri Lankan ministers, including the finance minister, as well as various high-ranking government officials will provide the latest thinking on official policy on infrastructure and creating an investment-friendly environment.

All this will be backed up by case-studies of successful projects – including Dusit Thani’s latest beachfront development in Sri Lanka – as well as examples of effective hotel management agreements.

Throughout the conference there will be workshops, roundtables and networking receptions where delegates can swap expertise and develop new alliances.

The bankers’ perspective, project management and legal aspects of new developments will all be additional high points on the agenda, all discussed by leading professionals before the conference closes.

The Asia Hotel and Tourism Investment Conference will take place from 27 to 29 November at the Hilton Colombo, Sri Lanka.

Bench Events is an industry platform for growth, networking and thought leadership around the globe.  www.benchevents.com 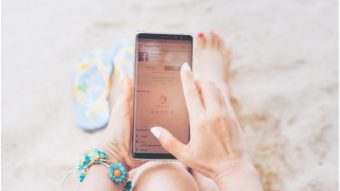 Three social media mistakes every resort is making in Maldives

It’s no mystery, when it comes to picture-perfect digital content, the Maldives has it all. But are resorts and hotels really mastering the art of social media despite having the most breathtaking backdrop to work with? Here are three common mistakes every island resort is making and how to avoid them. Selling is not telling […] 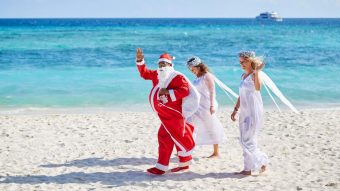 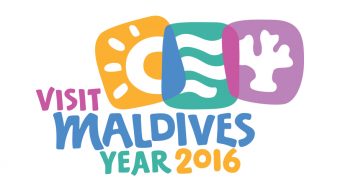