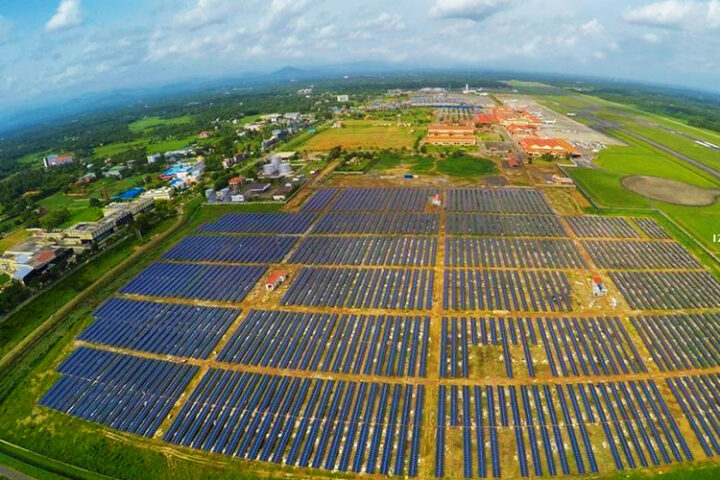 The 12MWp solar power plant, made up of 46,150 solar panels laid out across 45 acres will give the airport 50000 to 60000 units of electricity to be consumed per day for all its operational functions. In a press release the airport issued earlier last week, CIAL said that this was the first airport of its kind, and that the airport is  ‘absolutely power neutral.’

CIAL had ventured into the solar PV sector during March 2013, by installing a 100 kWp solar PV plant on the roof top of the Arrival Terminal Block, which is a grid connected system without any battery storage.

After the successful commissioning of this plant, CIAL installed a 1 MWp solar PV power plant partly on the roof top and partly on the ground in the Aircraft Maintenance Hangar facility within the airport premises.

According to the press statement released by CIAL, ‘4000 monocrystalline modules of 250Wp with 33 numbers of 30kW capacity Delta make string inverters were used in this plant, which is the first Megawatt scale installation of solar PV system in Kerala.’

The Indian government has already started encouraging other airports in the country to start using solar power in their everyday operations, and follow in the footsteps of CIAL.

The launch of the solar-powered airport in Cochin coincides with the state’s ongoing ‘Visit Kerala 2015’ campaign, which is promoting the region as one that takes responsible tourism seriously. 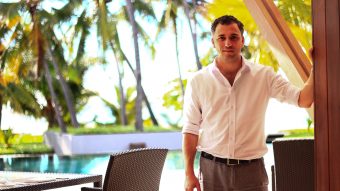 Park Hyatt Maldives Hadahaa has announced the appointment of Mariano Silvestri as their new general manager. 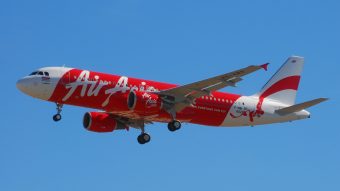 Thai AirAsia to Resume Direct Flights to Maldives from Bangkok 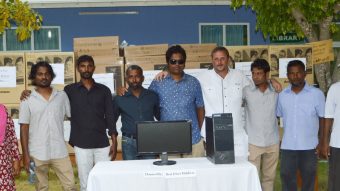