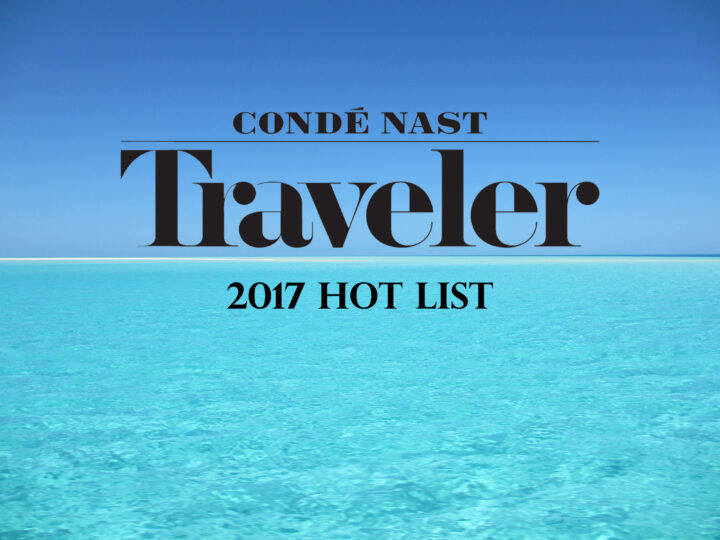 Two recent openings in the Maldives have been named in the Condé Nast Traveler’s 2017 Hot List. The two resorts which made it to the 21st edition of the Hot List, both of which opened its doors last year, are Four Seasons Private Island Maldives at Voavah and The St. Regis Maldives Vommuli Resort.

A total of 75 outstanding properties were named in the list from Africa & Middle East, Asia, Australia/Pacific, Caribbean & Mexico, Central & South America, Europe, and the United States. Unveiling the list, Condé Nast Traveler said the 75 outstanding winners represent “not just the vanguard of the world, but where travelers are headed next”.Four Seasons Private Island Maldives at Voavah, the world’s first exclusive-use hideaway in a UNESCO World Biosphere Reserve, is a truly private island that couples legendary service with limitless living. Four Seasons Private Island Voavah is far more than a luxury retreat that couples legendary service with limitless living. It opened on December 2, 2016.The St. Regis Maldives Vommuli Island is nestled in a secluded enclave in Dhaalu Atoll and unveils contemporary and luxury designs featuring the Maldives’ largest three-bedroom overwater suite. Boasting 22 acres of land, the all-villa resort features 77 on-land and overwater accommodations, each with a private pool. It opened it shores on November 1, 2016.

To list down the 2017 Hot List, the Condé Nast Traveler team of 60 reporters, editors, and photographers flew a collective 529,500 miles ‘sausaged’ in coach, slept in roughly 200 beds, and had passports stamped in more than 50 countries between them. The list this year had been the “most selective ever”, said Condé Nast Traveler, as only 11 percent of the 675 contenders they started with made the list this year. 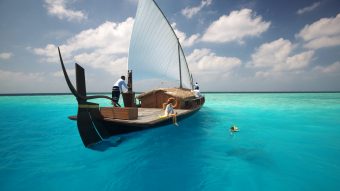 Celebrating the seventh win of the title “World’s Most Romantic Resort 2022” at the World Travel Awards, Baros Maldives has crafted a unique experience. With the launch of the ‘Nooma’, the island resort offers a traditional way of sailing experience for the guests. The Nooma experience focuses on a Maldivian, Sri Lankan, or an Indian […] 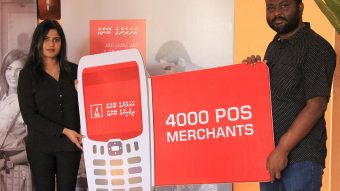 Bank of Maldives has expanded its Point-of-Sale (POS) network to 4,000 merchants as it continues to step up its support for retailers across the country. The milestone was marked at a small ceremony held at the Royal Inn Guesthouse in Rasdhoo, North Ari Atoll where, as part of the Bank’s ‘Aharenge Bank’ campaign a memento […] 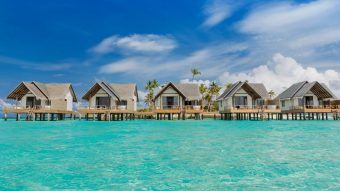 Fushifaru Maldives has recently won four prestigious awards at the 2022 Luxe Global Awards. The resort received awards for the categories: “Best Luxury Island Resort”, “Best Luxury Boutique Resort”, “Best Authentic Experience Resort” and “Best Luxury Sustainability Resort”. “We are immensely proud to be recognised not only in one but in four important categories. This […]