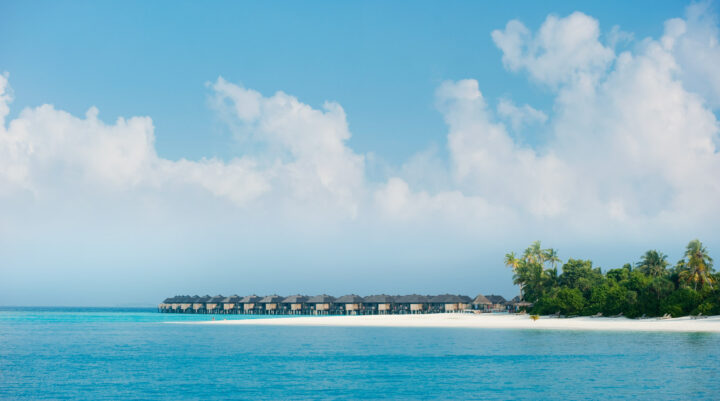 The Maldives has won the award for World’s Best Spa Destination at the World Spa Awards held on Sunday (4 September) at Forte Village Resort in Sardinia, Italy.

The Maldives was also named the Best Spa Destination in the Indian Ocean category.

Launched by the World Travel Awards in 2015, the World Spa Awards aims to drive up standards within spa tourism by rewarding organisations that are the leaders in the field.

The gala event took place alongside the World Travel Awards Europe Gala Ceremony 2016, and welcomed hundreds of hospitality leaders from across Europe and around the world.

“We have welcomed the elite of this rapidly expanding industry here to Forte Village Resort this evening and recognised the leaders among them with our prestigious trophies. My congratulations to all our winners and my best wishes for your future endeavours.”

The award for World’s Best Wellness Retreat went to Forte Village Resort, Italy, the host of the event.

During the ceremony, Olhuveli Beach & Spa Resort was announced as the host for the Grand Finale of the World Travel Awards 2016, to be held in December.

World Spa Awards was established in response to overwhelming demand from the spa industry for a programme that was fair and transparent; a programme with a mission to serve as the definitive benchmark of excellence, and to help to foster a new era of growth in spa tourism.

The individual country level winner with the most votes not only takes the national award but also the world level award in each of the respective categories.

Votes are cast by professionals working within the spa industry and submitted online at World Spa Awards website. 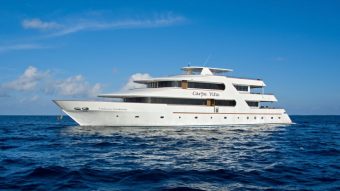 Carpe Diem Maldives Pvt. Ltd. has announced the second “Dive with a Purpose” marine conservation expedition in collaboration with Coral Reef CPR. From September 10 to17, 2017, up to 20 recreational divers can join Chief Scientist Dr. Andrew Bruckner and his team of researchers as they conduct a Crown of Thorns Starfish (COTS) removal, quantitative […] 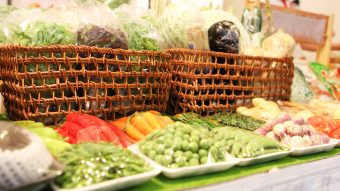 DELI UNITED Company Limited, with its head office in Bangkok, Thailand was established in 2010. With Mr Andrej Wick as the Executive Director of Deli United, the German majority owned company has been involved in the Resort supply business since its establishment. DELI UNITED  supplies  A-Grade tropical fresh fruits and vegetables from Thailand, Dim Sum, […] 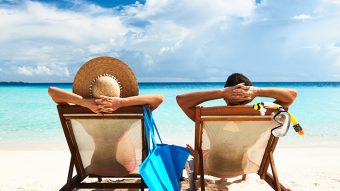 OV Holidays, a tour operator which specialises in holidays to the Maldives, has emerged as both the country and the region’s preferred travel agent in 2015.