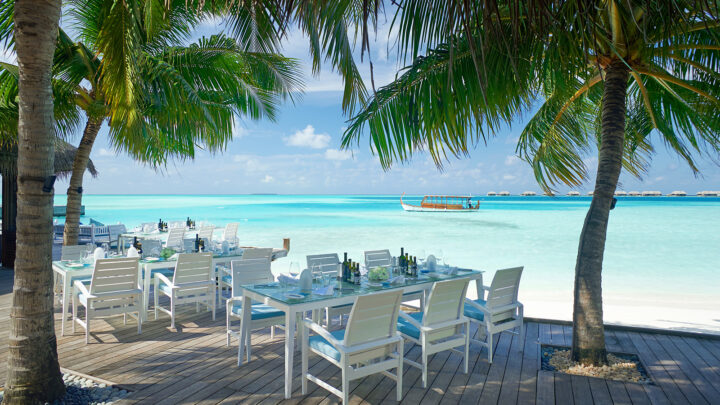 Conrad Maldives Rangali Island has been recognised for its world-class food and beverage offerings by the World Luxury Restaurant Awards, held at the Grand Kronenhof Hotel, Pontresina Switzerland on Saturday 18 June 2016 .

“We are very honoured to have so many of our restaurants honoured at the World Luxury Restaurant Awards,” said Lyle Lewis, general manager of Conrad Maldives Rangali Island.

“The awards are a testament to what our outstanding chefs and team members deliver to guests on a daily basis- the best and most varied food and beverage offering in the Maldives.

“Our 12 restaurants and bars aim to set the trend for fine dining in the country, ensuring that a remote location needn’t prohibit fine dining and good wines,” he added.

In lieu of these awards, the resort is also celebrating anniversaries for two of its most distinguished restaurants this year. Ithaa, the world’s first undersea restaurant – which helped the resort to achieve global renown as a dining destination – celebrated the 11th anniversary of its opening this past April with an exclusive winemaker dinner hosted by Mr. Marco Caschera from Domaine Vincent Girardin, one of the most celebrated wine families in Burgundy.  Meanwhile Ufaa by Jereme Leung, the Maldives’ first authentic Chinese restaurant, will celebrate its second anniversary in September with a special Krug Ambassade Dinner.

Conrad Maldives is a true gourmet’s delight with a choice of 12 world-class restaurants and bars with the dining experience at Conrad Maldives distinguished by the diversity of cuisine and uniqueness of settings. 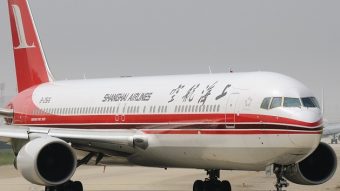 Shanghai Airlines, a subsidiary of China Eastern Airlines, has launched direct flights from Shanghai, China to the Ibrahim Nasir International..

Trans Maldivian Airways (TMA) plans to meet growing demand in visits to the Maldives by expanding its fleet. The airline has revealed its plans to add four more 19-seat Twin Otter aircraft by the third quarter of this year, making its total count to 60, according to The Airline Guru. Furthermore, TMA plans to establish […] 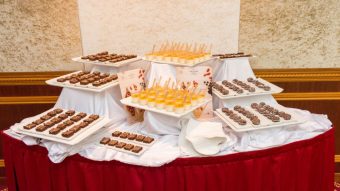 Bestbuy Maldives (BBM) has made another exciting addition to its portfolio of world-class products, with the introduction of globally-renowned Belgian chocolate brand Veliche™ Gourmet in the Maldives. The premium brand was launched at an event held at Hulhulé Island Hotel (HIH), followed by a Veliche™ Roadshow hosted by Michelin Star Chef Bruno Menard. “We are […]