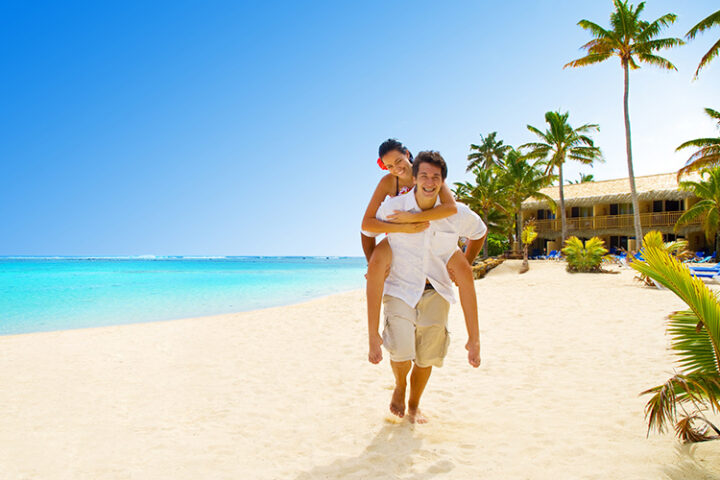 Emerging market of young travellers on the rise, reports WTO 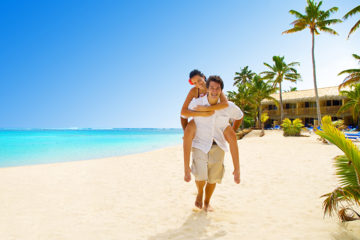 The World Youth Student and Educational (WYSE) Travel Confederation and the World Tourism Organisation (WTO), in collaboration with UNWTO, have recently carried out studies which indicate that almost 23% of international tourists fall between the ages of 15 to 29.

Secretary General of UNWTO, Taleb Rifai said: “Over time, the share of youth travellers has not only increased, but diversified due to growing numbers of young travellers from emerging economies. This is very good news as young travellers tend to look for lesser known destinations and be more resilient in moments of crises.”

He continued, “UNWTO is thus very pleased to be working alongside WYSE Travel Confederation to better understand this important market segment and support countries adjustment to the needs of young travellers.”

“Not only are young travellers on the verge of representing nearly a quarter of international arrivals, they bring sustainable value to destinations,” said David Chapman, Director General of WYSE Travel Confederation.

This new data seems to corroborate other recent studies that are increasingly highlighting the spending power of younger travellers.

Hotels.com’s recent Chinese International Travel Monitor, published in July, indicated that in countries like China, the increase in outbound travellers is largely influenced by the younger population, the ‘Generation Y’, who are aged between 18 to 35 years old.

In the Maldives, statistics from the Maldives Visitor Survey, published in February 2015, reveal that almost 34% of the international travellers who arrive in the country fall between the ages 25 to 34 – a new emerging market. The survey also noted that countries like China, India and Russia have seen significant increase in the number of these ‘Gen -Y’ travellers in the past few years. 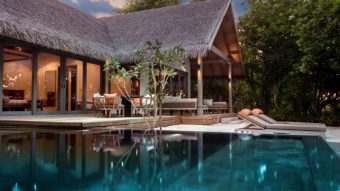 Vakkaru Maldives has launched the Festive Tradition Offer, allowing guests 30% off room rates as part of the festive season celebrations. The offer also comes with daily breakfast at the Amaany Restaurant for minimum 5 nights stay. This offer is effective for stays from December 21, 2018, until January 6, 2019, according to a statement. […] 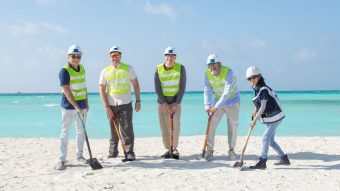 S Hotels & Resorts Public Company Limited has held the official launching ceremony of SO/ Maldives, the vibrant new beachfront resort situated on the third island of CROSSROADS Maldives. Set to open in 2023, this exciting new project is a joint venture between S Hotels & Resorts and Wai Eco World Developer (WEWD), in partnership […] 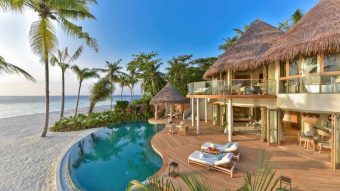 The Nautilus Maldives has announced it will hold an Open Recruitment Day Sunday 2nd September at Hotel Jen. “Finding the right people to deliver our concept is a key focus for us and we’re confident that we’ll find who we’re looking for in the Maldives,” said Executive Director, Markus W Iseli, who’ll be at the forefront of […]