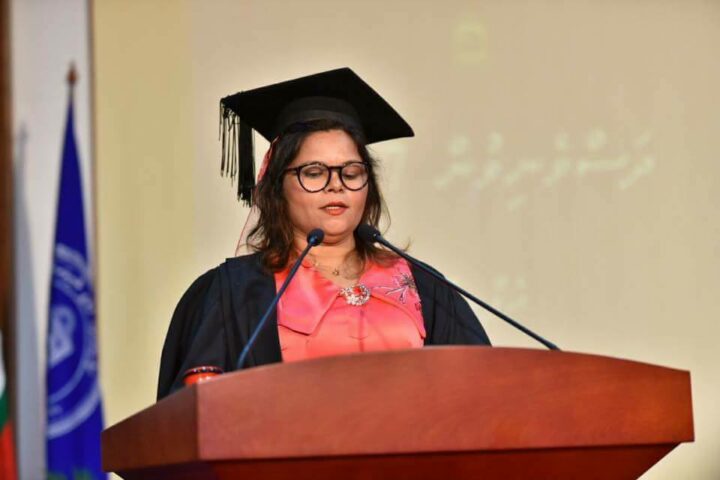 FHTS to introduce a PhD program

The Faculty of Hospitality and Tourism Studies at the Maldives National University has announced plans to introduce a PhD program, a first in the Maldives in tourism and hospitality education.

In a press statement released by FHTS to mark the 30th anniversary of the faculty, it noted the milestones achieved in education hospitality and tourism students with Certificate III to postgraduate programs, and announced that they were gearing up to introduce a doctorate program.

Established in 1987, FHTS is the leading institute for tourism and hospitality education in the Maldives, and has played a significant role in building human capacity for the tourism sector of the Maldives.

FHTS currently enlists over 500 students and special celebrations to mark the 30th anniversary were held over the weekend, including the launch of the faculty’s YouTube channel and its new website. According to the university, year-long series of activities and programs will be carried out to celebrate the milestone. 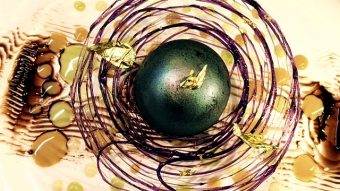 A stunning collection of The Club at Centara Grand Island Resort & Spa Maldives proudly presents colourful feasts created by Executive Chef Yvan Marclay and Executive Sous Chef Ashish Domme who have teamed up to create an exciting new menu. With these new creations bursting with bold flavours and made with the freshest high-quality produce, the […] 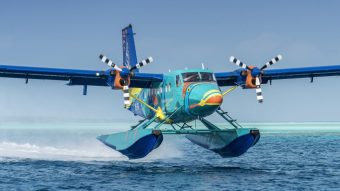 Four Seasons Resort Maldives at Landaa Giraavaru unveils the Flying Triggerfish – a customised DHC-6-300 Twin Otter aeroplane dedicated for its guests. The aircraft, which features eight extra-wide VIP Muirhead leather seats, is being operated by Trans Maldivian Airways (TMA), the world’s largest seaplane operator. Set to become one of the most luxurious and Instagrammable […] 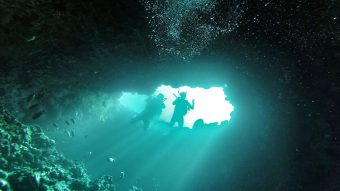 Thirty resorts from ten atolls have pledged to designate areas of their islands as biosphere reserves. Celebrating this year’s World Tourism Day, 26 resorts signed a pact at the Tourism Industry Forum organised by the Ministry of Tourism on September 27. The resorts who signed the pact include; Adaaran Select Meedhupparu, Angsana Ihuru, Angsana Velavaru, […]