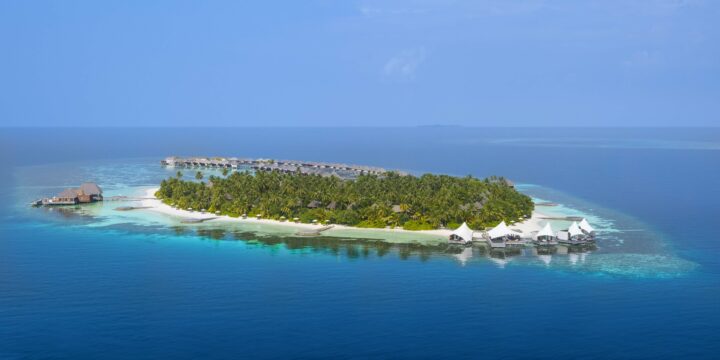 While the GCC market only comprise of a 3 per cent market share in total tourist arrivals to the Maldives, 2016 has shown a slight increase in the number of visitors arriving in Maldives from the Gulf Corporation Council countries.

Significantly, Saudi Arabia has secured a spot in the top 15 source markets for the Maldives in 2016, with a 1.5 per cent market share, a 27.8 per cent increase compared to 2015.

GCC travelers tend to fluctuate their travel habits with a large majority preferring staycations within the GCC region, although, analysts predict the number of outbound travelers will increase due to the extended holiday period in 2016.

Gulf news agencies have also noted that a number of outbound travellers from the GCC countries, particularly the UAE, have already made bookings, with the Seychelles being the key destination.

Seychelles’ tourism authorities have started marketing GCC travellers for the Eid period, noting that travellers prefer the Seychelles to Maldives or any other Indian Ocean islands due to the proximity.

It also noted that Seychelles is becoming more popular because of its visa free status that enables visitors to easily make an abrupt holiday decision, which can also be a bonus for the Maldives as Maldives also grants on arrival visa’s for tourists.

While Seychelles market its properties to the GCC region with as “fully Halal compliant and caters well to the Islamic culture”, Maldives is yet to market Islamic tourism in a broader perspective.

According to W Maldives, the property is offering a complimentary night stay for every three nights booked. Guests booking EID AL ADHA ESCAPE PACKAGE – STAY 4 / PAY 3, are to receive significant savings on spa treatments at overwater AWAY Spa, watersports activities, private dining on one of the resort’s seven coral terraces, complimentary welcome amenity in the room and daily shisha with Arabic snacks for two on the beach.

Trends of the GCC travelers

A recent study commissioned by Amadues on Shaping the Future of Travel in the Gulf Cooperation Council: Big Travel Effects, reveal insightful data into the different travel segments of GCC travellers, which hospitality managers need to be aware of to successfully tap into it.

They include the “coming of age traveller”, the “independent traveller” and the “family traveller” where the latter is presumed to have a more significant impact during the Eid season.

GCC countries comprise of families larger than that of other high income countries, and travellers tend to travel with other families or friends, opting for packaged holidays that range from leisure and entertainment. These travellers look for properties that ensure the necessities of larger groups are met.

The coming of age traveller comprise of maturing demographics seeking new, unique and memorable experiences. This group show traits of millennials, and focus on mobile and social media platforms to cater for their travel needs.

The independent traveller which ranges from ages 26 to 45 looks for mobile ready options when travelling. They expect to be able to access goods, services and information at every stage of travel and looks for properties that are “responsive, fast accessible and personable”.

In a move to increase brand presence across the globe, Coco Collection has announced new PR representations in the German speaking and Russian market through Schaffelhuber Communications, and in the Middle Eastern Region through Memac Ogilvy 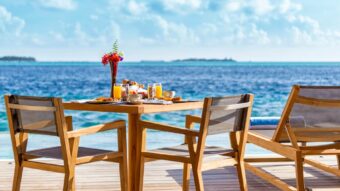 Warisan Hospitality was established as a purveyor of high-quality antiques in 1989. Eventually, it has grown to become a modern furniture production facility, with various offices and showrooms worldwide. While the company specialises in large contract furniture orders, it is capable of supplying specialised orders for private residences, boutique cafés, and hotels. While 85% of […] 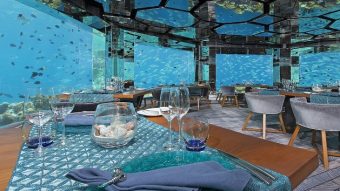