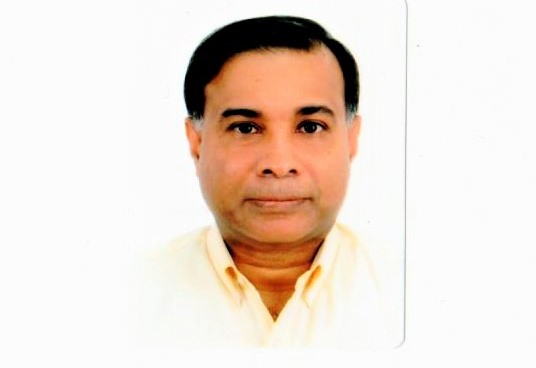 Paul Dorai Raj is the General Manager Maldives for Singapore Airlines Limited. Paul took on his current position this June 2016, and as General Manager for Maldives, he is responsible for all aspects of operations and inbound sales development including accounting and passenger and cargo sales.  Singapore Airlines and SilkAir currently have 14 flights weekly to Maldives from Singapore.

Hailing from Singapore, Paul completed his Bachelor of Arts in Business Administration from Washington State University, United States, in 1986 and in 1987 he completed his Master of Arts in Finance and Investment from the University of Exeter, England. Additionally, he has also undergone extensive in-house training in areas such as management, customer services, operations skills and crisis management.

In 1995 Paul moved to the Marketing Planning Division and took on the role of Passenger Marketing Executive. This post became the staging ground that took Paul’s career overseas and his first overseas post was in Durban South Africa where he served as Manager Natal.

Highlights from Paul’s career also include his time serving as Vice President, Canada, during which he worked with tourism bodies and local authorities to promote Singapore, India and south East Asia as a holiday destination for the Canadian market.

He also has served as Manager for Victoria and Tasmania, the second largest state in Australia. During this time, Paul was an active member of the Destination Melbourne Board and he was the first and only airline manager to sit on the board during his time in Australia.

Delivering the keynote speech at the Hotelier Maldives GM Forum 2017, Hussain Afeef (Champa), the Chairman of Crown & Champa Resorts, describes tourism in its infancy in the isles, when he and Mohamed Umar Maniku essentially ushered in the era of tourism to the Maldives. We’re looking forward to GM Forum 2018—to be held on […] 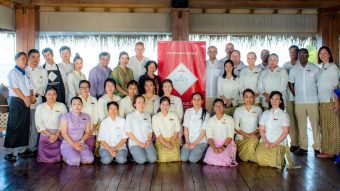 Dusit Thani Maldives has officially been certified ‘Thai Select 2018’ by the Department of International Trade Promotion (DITP), Ministry of Commerce, Government of Thailand. Developed to promote and recognise quality Thai restaurants around the world, the Thai Select seal of approval is only granted to restaurants that serve high quality, authentic Thai food.Dusit Thani Maldives […] 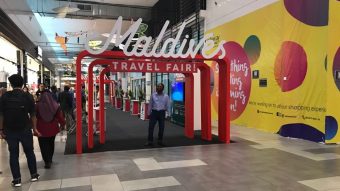 Budget carrier AirAsia has partnered with All H Maldives and Maldives Getaways and launched a travel fair in Malaysia. The Maldives Travel Fair is held September 12 and 13 at gateway@KLIA 2, part of the Kuala Lumpur International Airport from 10 a.m. to 8 p.m. According to the organisers, the purpose of the fair is […]