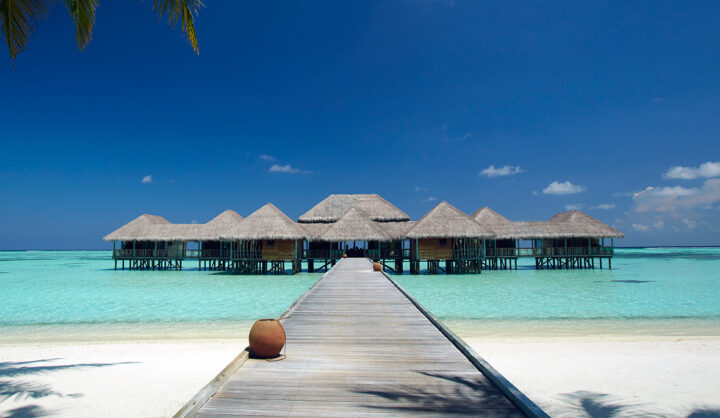 Chef Aldo will oversee operations of the Main Restaurant and Gili Lankanfushi’s other dining destinations, By The Sea – a Japanese fine-dining restaurant specialising in exquisite sushi, Fini Foni – a poolside ice cream parlour and the Overwater Bar, in addition to destination dining experiences and in-room villa dining, according to Gili Lankanfushi.

In addition to running the resort’s restaurants, Chef Aldo will be in charge of the island’s imaginative evening dining experiences, including Passage through India and Mediterranean Spice Souk, as well as the Gili Tasting Journey, a unique experiential introduction to the Gili Wine & Dine offerings.

Hailing from Sardinia, Chef Aldo’s culinary passion started in his mother’s kitchen, helping her make fresh pasta, pastries and bread. His father reared pigs and sheep and taught him how to make prosciutto sausages and cheese, instilling the importance of food’s provenance from a very early age.

Inspired by his upbringing, Chef Aldo continued his culinary journey and trained at the Hotel Institute in Arzachena, Italy. From there, he quickly moved up the ranks in some of the world’s finest restaurants from Hotel Cervo, Restaurant La Mola, Baia-Blu and Aqua in his homeland, and subsequently trained at Four Seasons Hotel Milan, Italy.

“Having worked with Aldo previously, I am very excited for him to bring his wonderful culinary –talent and culture to the island. He has an intrinsic respect for food and ingredients while being a natural-creative, always delivering memorable dining experiences for his guests,” says David Stepetic, General Manager of Gili Lankanfushi.

“We look forward to working with him to grow Gili Lankanfushi’s reputation as one of the Maldives finest gourmet destinations.”

Chef Aldo will also continue to develop Gili Lankanfushi’s impressive Organic Vegetable Garden, one of the largest in the Maldives, to expand the raw, vegan and vegetarian options available for guests. 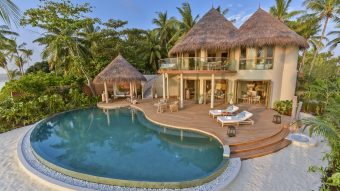 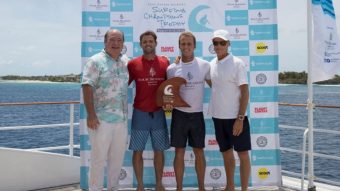 In the thrilling final day of action at the pumping surf of Sultans, Josh Kerr has taken the 2018 Four Seasons Maldives Surfing Champions Trophy with an impressive perfect ten point ride on the last heat of the finals. Kerr had won two of the three divisions on his way to the Grand Finale matchup with […]