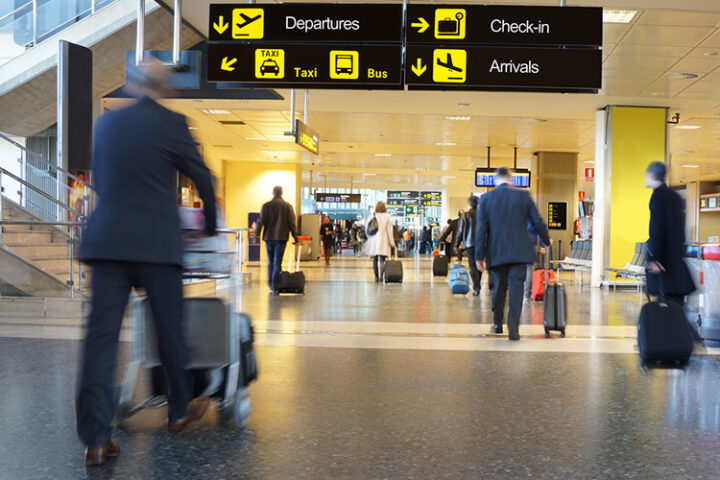 Global travel and tourism estimated to grow by 3.5% by the end of 2015 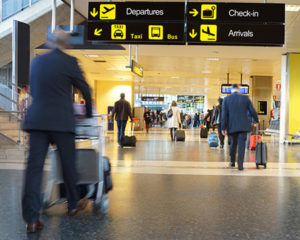 According to the World Travel & Tourism Council’s (WTTC) annual autumn update to its Economic Impact research, GDP growth of 3.5% is estimated by the end of 2015 for the tourism sector. This is slightly lower than the forecast at the beginning of the year, mostly due to weaker domestic spending.

The 3.5% growth represents strong growth despite numerous challenges that have already taken place this year.

President and CEO of WTTC, David Scowsill, said: “Travel and tourism is a tremendously resilient sector. Despite a number of terrible regional incidents throughout the year, the sector will still grow 1% faster than global GDP in 2015.”

WTTC estimates that the sector’s total contribution to the world economy in 2015 will be US$7.8 trillion and it will support 284 million jobs across the globe, which underlines its enormous significance to the economy of the world. Visitor exports, which is money spent by foreign travellers, are estimated to grow by 2.9% percent in 2015, in line with the continuous growth of international travel.

South Asia is still expected to be the fastest growing travel and tourism region with 7.7% growth, which is heavily stimulated by the growth in India. Latin America is expected to be the slowest growing travel and  tourism region, with a low-level growth of 1.7%. This is predominantly caused by the slowdown of the Brazilian economy, which is estimated to decline by 2.1% this year.

Over the next ten years, travel and tourism is anticipated to contribute US$11.3 trillion in GDP to the world economy and will support 355 million jobs worldwide. This equates to 1 in 10 jobs on the planet. 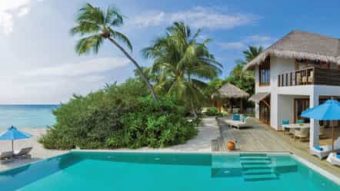 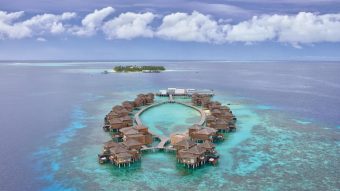 Jumeirah Dhevanafushi has unveiled two exciting offers to let you enjoy a luxurious escape into the ocean and to come back feeling revitalised. These offers are open until December 19. “Thoughtfully designed by our professional wellness instructors, our selection of wellness packages will lead you on a purifying journey for body and spirit,” says Jumeirah […] 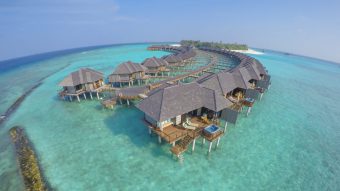 All set for the festive season at The Sun Siyam Resorts

With just a few more days till the festive season kicks in, the Sun Siyam Resorts are all set to welcome our guests for an unforgettable experience at our properties. The Christmas and New Year period is a season of generosity and goodwill, laughter and happiness and a time to share all things enjoyable with […]