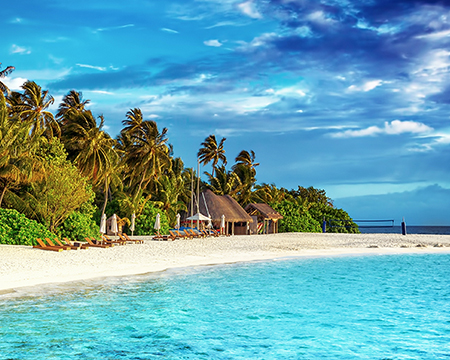 The global travel and tourism industry created 7.2 million new jobs in 2015 and contributed more than US$7.2 trillion to the global GDP, according to the annual ‘Economic Impact Report 2016’ launched by the World Travel & Tourism Council (WTTC).

The WTTC’s flagship annual research report provides valuable economic data on the contribution of the tourism sector globally as well as in 184 countries and 24 regions.

“Despite uncertainty in the global economy and specific challenges to Travel & Tourism last year, the sector grew by 3.1 per cent, contributing a total of 9.8 per cent to the global GDP. Travel & Tourism also supported a total of 284 million jobs in 2015, an increase of 7.2 million, which means it now supports, directly and indirectly, 1 in 11 jobs on the planet,” said David Scowsill, president & CEO of the World Travel & Tourism Council.

The report highlights growth by country, regional performances and the outlook for 2016 and beyond.

The research showed that direct contribution to GDP from travel and tourism outpaced overall GDP country growth rates in 127 of the 184 countries during the review period.

The growth of the sector was boosted by a worldwide increase in middle-class income households, an ageing population – which tends to travel more – and growing connectivity between destinations, making travel more accessible and affordable.

According to the report, all regions of the world showed growth in total travel and tourism contribution to GDP in 2015.

The report predicted a positive outlook for 2016 and beyond. WTTC forecasts travel and tourism’s total contribution to GDP to grow by 3.5 per cent, and is again expected to outpace global economic growth for the sixth consecutive year.

“Security concerns, border policies, oil prices, the strength of the US dollar relative to other currencies, and other macroeconomic developments will continue to influence travel trends in 2016 and beyond. Nevertheless, over the next decade, Travel & Tourism is expected to continue to outpace the world economy, growing by 4 per cent on average annually,” reads the report.

“Travel & Tourism once again has proved its resilient nature. Terror attacks, disease outbreaks, currency fluctuations and geopolitical challenges have impacted the sector at a country or regional level, but Travel & Tourism at the global level continues to produce another robust performance,” added Scowsill.

The World Travel & Tourism Council is the global authority on the economic and social contribution of Travel & Tourism. It promotes sustainable growth for the sector, working with governments and international institutions to create jobs, to drive exports and to generate prosperity. For 25 years, WTTC has been the voice of this industry globally. Members are the chairs, presidents and chief executives of the world’s leading, private sector Travel & Tourism businesses. 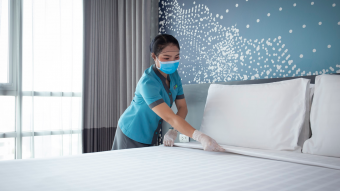 In preparation to welcome travellers back to its hotels, resorts and serviced apartments across the Asia-Pacific and to reassure guests who are currently in residence, ONYX Hospitality Group has announced enhanced operational hygiene and safety standards as part of a brand-new “ONYX Clean” initiative that will be implemented across its full portfolio that includes brands […] 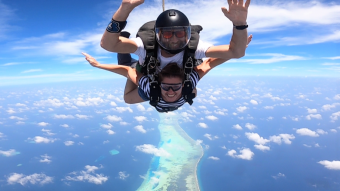 Dive into the Maldives by Parachute at The Nautilus

What better way to see the beautiful Maldives with its dreamy vanilla beaches and cerulean and turquoise waters that make up paradise atolls than from 12,000ft above the Indian Ocean, as you hurtle out of plane with a parachute. Now guests of the ultra-luxe private island The Nautilus can enjoy a brand-new adrenaline-fuelled adventure, skydiving. […] 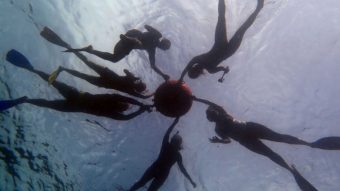 Hurawalhi Island Resort has celebrated its first Snorkelling Day on July 30. Weather and ocean conditions were as perfect as they get, allowing the resort’s guests and team members to have a fun-filled Sunday on the ocean, says the resort in a statement. According to the resort, the started off with snorkelling at the famous […]