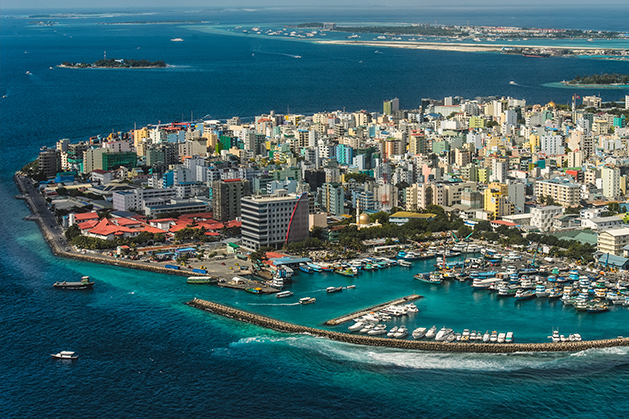 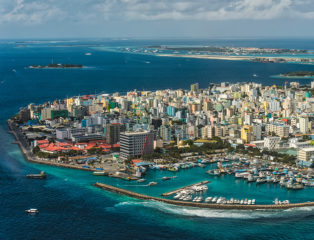 Government revenue from import duties, fees and charges increased 22% in 2014 compared to the previous year, the Maldives Customs Service has revealed.

Petroleum products comprised more than a quarter of goods imported in 2014.

In April, the People’s Majlis approved government-sponsored amendments to the Export-Import Act and raised tariffs for a range of items.

According to the Maldives Monetary Authority (MMA), gross international reserves stood at US$547 million at the end of November 2014 – equivalent to 3.3 months of imports. 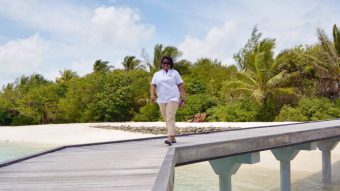 Summer Island Maldives has appointed Mariya Shareef as Resort Manager. In her new role, Shareef will oversee the day-to-day management of the resort, advise its Board of Directors on strategy and contribute to the development of the brand. “Mari is young, energetic and full of exciting ideas, and has an excellent gauge of the innovations […] 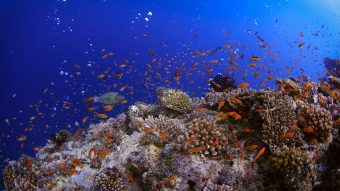 Carpe Diem Maldives has confirmed its ongoing collaboration with American organisation Coral Reef CPR with the launch of its official CSR programme “Rescue a Reef”.  Taking a concerted approach towards protecting and restoring the health of coral reefs and marine life in the Maldives, “Rescue a Reef” invites guests to join marine expeditions on Carpe […] 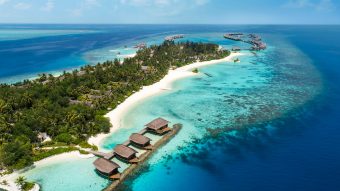 Spend Easter in the Maldives like a VIP at Jumeirah Vittaveli

For those who are looking for the ideal destination to celebrate Easter with your family, Jumeirah Vittaveli is just the place. Just 20 minutes away from the capital Malé, Jumeirah Vittaveli has a Zootopia party where you can celebrate with the family and also, an exclusive dinner, in store for guests who visit for the Easter holidays. After a […]