Island Aviation Reports a Loss of MVR 24.7 Million in Q421

Island Aviation Services Limited (IAS) reports a loss of MVR 24.7 in Q4 of 2021, according to the latest quarterly review by Ministry of Finance.

IAS reported a total revenue of MVR 425 million, which is a growth of 30 per cent compared to the previous quarter of 2021. Revenue from domestic flight operation is the main revenue generating segment of the company, reporting a growth of 17 per cent in Q4 2021 compared to Q3 due to increase in domestic travellers. In addition, performance of sea plane has notably improved by 129% against previous quarter with increased seaplane flight movements.

However, despite increased revenue, net loss reported for Q4 2021 is significantly higher than previous quarter, which was MVR 9.60 million. The company’s administrative expenses increased in Q4 2021 by 20 per cent against previous quarter mainly due to increase in insurance and staff salaries and allowances owing to the increase in the number of pilots employed. Selling and marketing costs reported a growth of 666 per cent compared to Q3 2021. 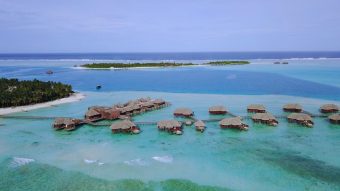 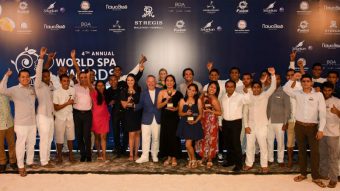 Maldives wins big at the 2018 World Spa Awards, taking home nine awards for its exceptional spa treatment programmes and dream destinations. World Spa Awards was established in response to the increasing demand from the spa industry for a platform that was impartial and transparent; a program with a mission to serve as the ultimate […] 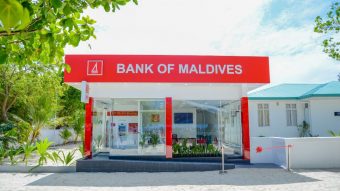 BML reaffirms commitment to expand presence around the country

Bank of Maldives has reaffirmed its commitment expand its presence and support local communities. Noting that the company finished 2016 with strong gains, the national bank announced its plan to invest MVR 300 million this year to further expand into the atolls. Emphasizing that BML is re-investing its profits in local communities, CEO & Managing […]