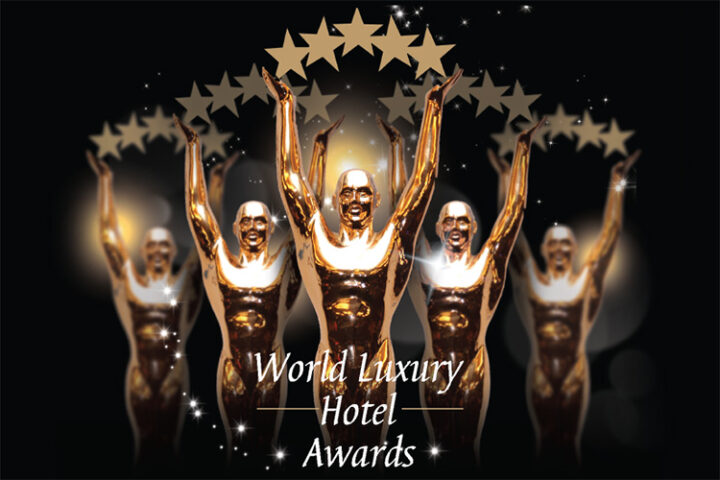 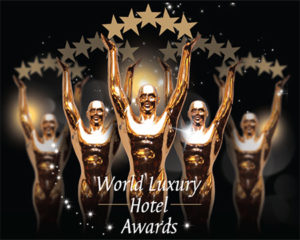 Hotelier Maldives, the country’s only bi-monthly trade magazine dedicated to the hospitality and travel industry, is delighted to announce its official media partnership with the World Luxury Hotel Awards.

The 2015 World Luxury Hotel Awards Gala Ceremony will be held on October 24th at the prestigious Harbour Grand in Hong Kong and will mark the ninth edition of the annual awards.

Launched in 2006, the World Luxury Hotel Awards were established to celebrate the crème de la crème of the luxury hotel sector. By focussing exclusively on luxury hotels, resorts, lodges and hotel groups, the awards are able to determine the very best world-class accommodation offerings.

Hotels can be nominated for an award by a guest, travel agent, tour operator or they can self-nominate. However, an evaluation of the nomination, including an on-site visit, is carried out by a selected global panel of consultants before the property is officially invited to participate in the awards. Winners are chosen by consumers, whereby guests submit reviews of the establishment to the World Luxury Hotel Awards organisers. Voting criteria is purely based upon facilities and service excellence and pays no heed to the size of the property.

This year more than 1000 hotels from 145 countries have been nominated for the awards, making the titles extremely sought after and the level of competition exceptionally high.

Each year, the World Luxury Hotel Awards also publishes The Ultimate Hotel Guide, which features award winners and has become increasingly popular amongst travel agents and tour operators. The ninth edition of the guide will be unveiled at the ceremony in October.

Hotelier Maldives is thrilled to be bringing news of this red carpet event to its readership. The growing importance and weight given to the World Luxury Hotel Awards has truly established the ceremony as a highlight of the hospitality industry’s calendar.

Hotelier Maldives magazine, published every two months, is packed with reviews, insights, interviews, supplier information, market analyses and news from the region and beyond. In addition, Hotelier Maldives’ official website, www.hotelier.mv, is updated multiple times a day. If it’s happening in the Maldives hospitality sector, you’ll find it on our site.

The magazine, which was first launched in January 2014, is distributed to all key industry stakeholders, including suppliers, hoteliers, restaurateurs and service-providers. The magazine is also available for subscribers who would like to keep up with the developments in the industry. Hotelier Maldives is published by Perspective Pvt Ltd, (PPL). 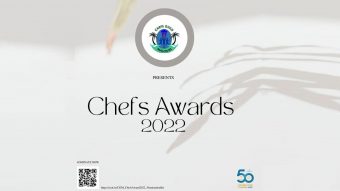 The Chefs Guild of Maldives (CGM) has launched the Chef Awards in homage to the 50th Golden Year of Tourism, an industry that has elevated the culinary profession within the Maldives to a global level and provided an ever-increasing number of passionate chefs, a platform from which to showcase their skills. The CGM Chefs Awards […] 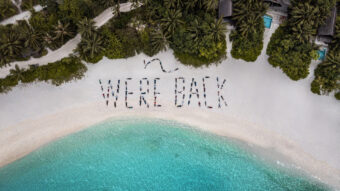 Minor Hotels announces the reopening of its portfolio of five island resorts in the Maldives. Having closed their doors back in April due to the global pandemic, the properties are once again welcoming guests, introducing a range of new facilities and experiences as well as enhancements to ensure the health and wellbeing of all guests. […] 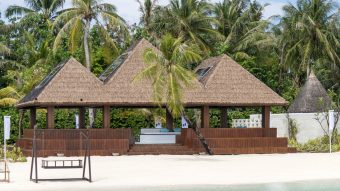 Mr Evgeni Plushenko will honour Jumeirah Vittaveli with a performance for the one-year anniversary of the opening of Ice Ice Maybe, the first eco-friendly artificial ice rink in the destination. Mr Plushenko inaugurated the ice rink on March 20, 2018, and is returning this year for the anniversary celebrations, as well as to launch an Olympic […]